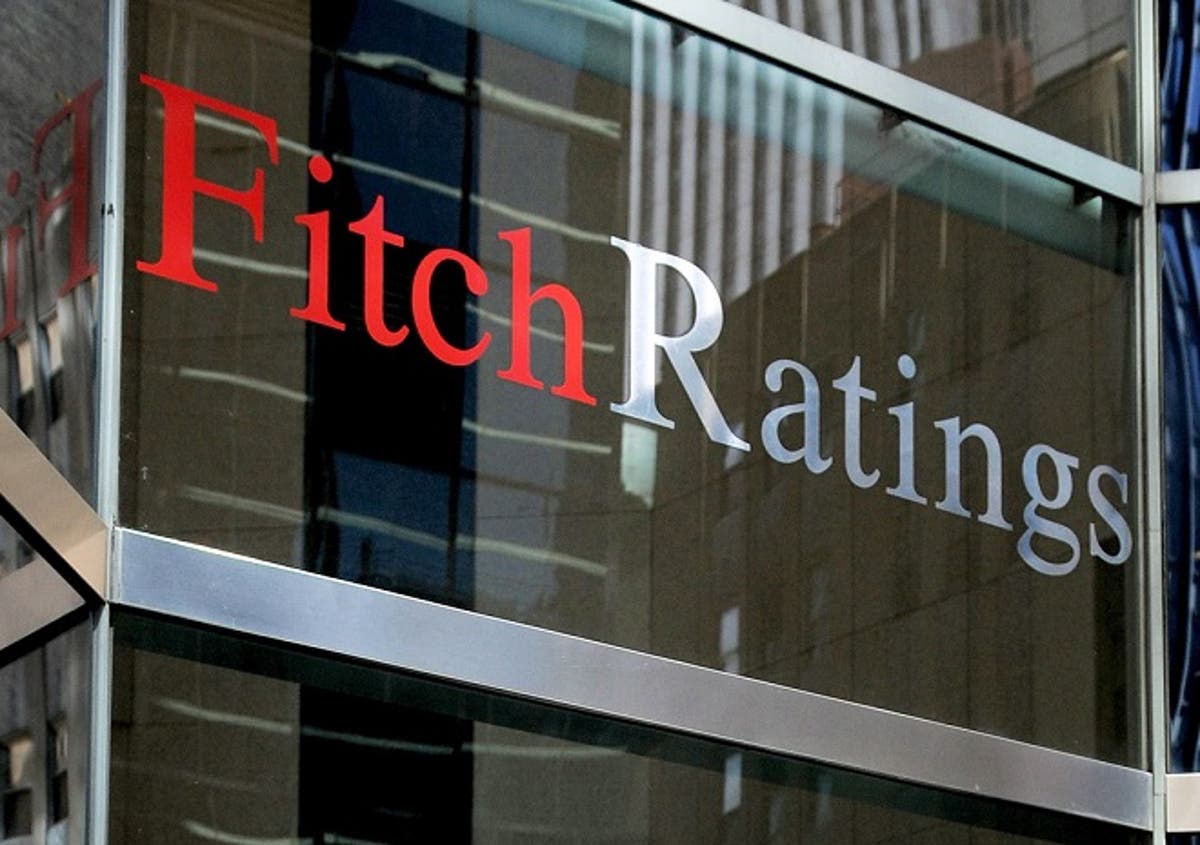 Recent decisions by two Omani banks not to call their Additional Tier 1 (AT1) capital securities since the onset of the coronavirus pandemic, in contrast to two banks in the UAE that exercised their call options, highlight different risk levels for AT1 investors between GCC countries, Fitch Ratings said.

‘We believe the banks’ decisions were influenced by tougher refinancing conditions, with lower investor appetite, wider credit spreads, and the prospect of pressure on capital due to the economic effects of the pandemic and low oil prices,’ the ratings agency said in a statement released on Monday.

‘We believe the contrasting approaches are due to different degrees of access to capital markets. Access is typically more difficult for Omani banks given their lower credit ratings, particularly after multiple downgrades in recent years linked to downgrades of the Omani sovereign. UAE banks, and those in Kuwait and Qatar, generally have strong market access, which underpins the high funding and liquidity scores that feed into their credit profiles,’ Fitch Ratings said.

The ratings agency added that GCC banks have US$3.4bn of AT1 instruments with a first call date in 2021.