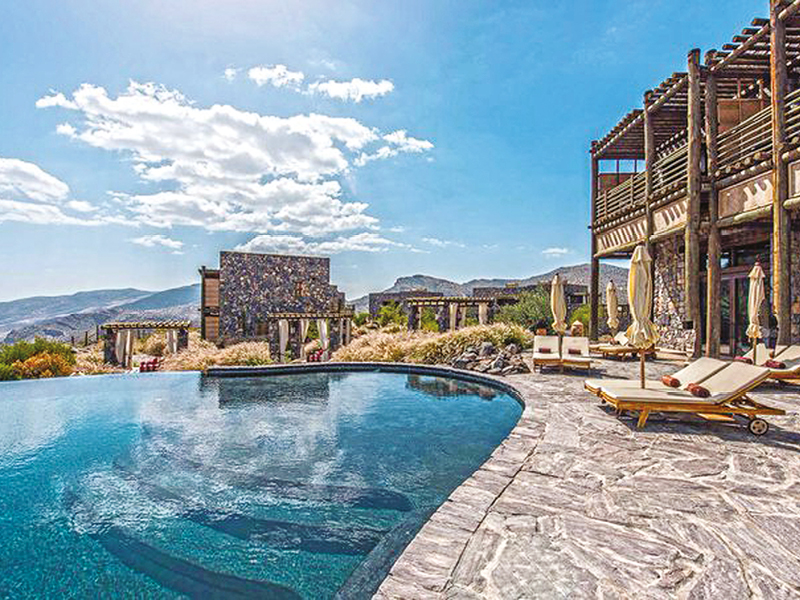 Revenues of Omani hotels in the three- to five-star category fell by 60.2 per cent to RO70.70mn this year till the end of October 2020 compared to RO177.72mn in the same period of the previous year.

Hotel occupancy rates too declined by 50.1 per cent until the end of October, according to the monthly statistics released by the National Centre for Statistics and Information (NCSI).

Among the nationalities, Omanis constituted the maximum number of visitors, accounting for 337,687 guests. They were followed by 164,873 European guests and 47,643 Asian tourists in the first ten months of 2020, the data released by NCSI revealed.

There was an overall drop in the number of guests of all nationalities until the end of October 2020. However, American guests and GCC guests increased by 67.8 per cent and 79.5 per cent to account for  17,919 and 34,349 guests, respectively.