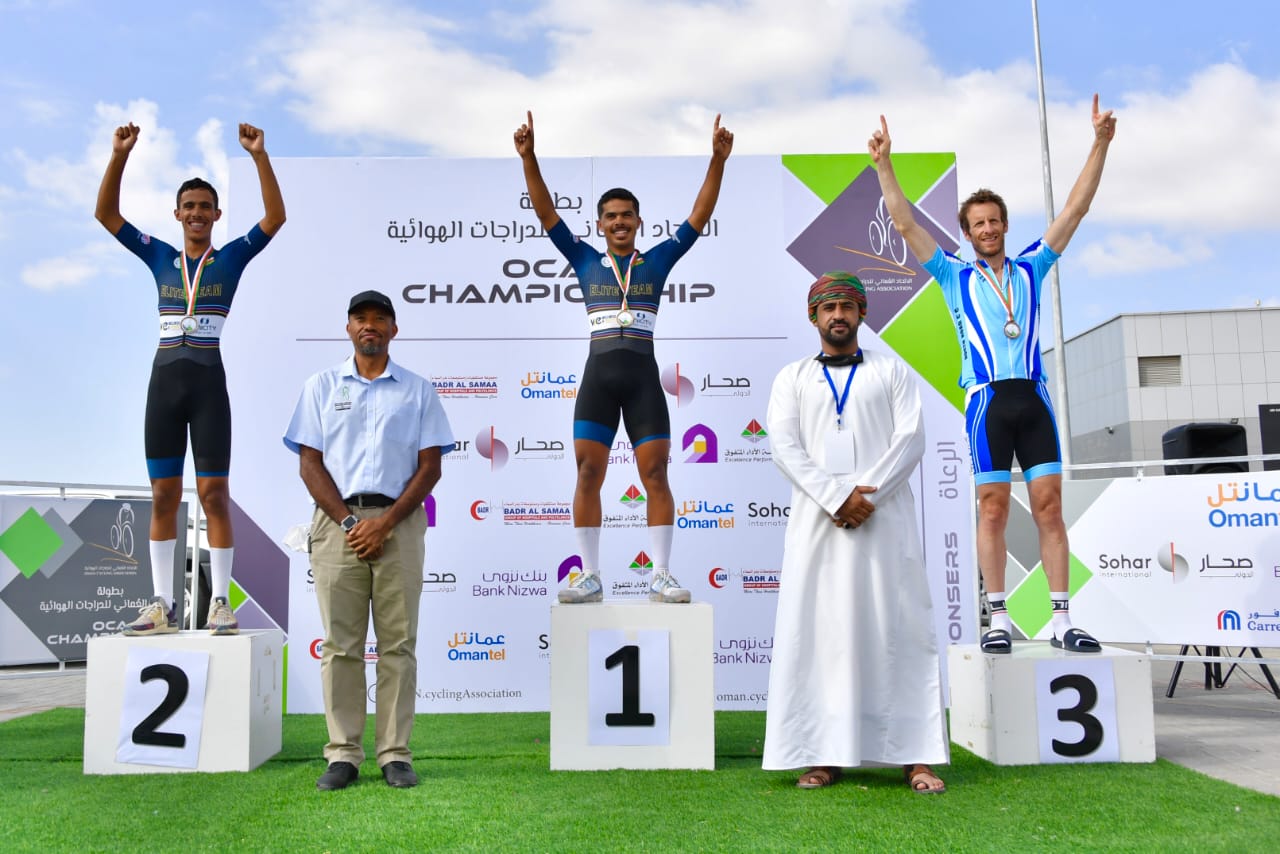 Young Mohammed al Wahaibi of Ahli-Sidab A team claimed the top honours in the third race of the 2020-2021 Oman Cycling Association (OCA) Championship on Friday.

While Wahaibi and Hasani took the top-two places in the U23 category, Said al Rahbi of Royal Army of Oman came third (2:29:38.23).

In the team category, Ahli-Sidab A claimed the top honours with 285 points and was followed by Royal Army of Oman (240) and North Road Oman (197).

After three races of the eight-leg series, Willcox keeps the overall classification lead with 220 while Hasani is second with 175 and Wahaibi third with 137.