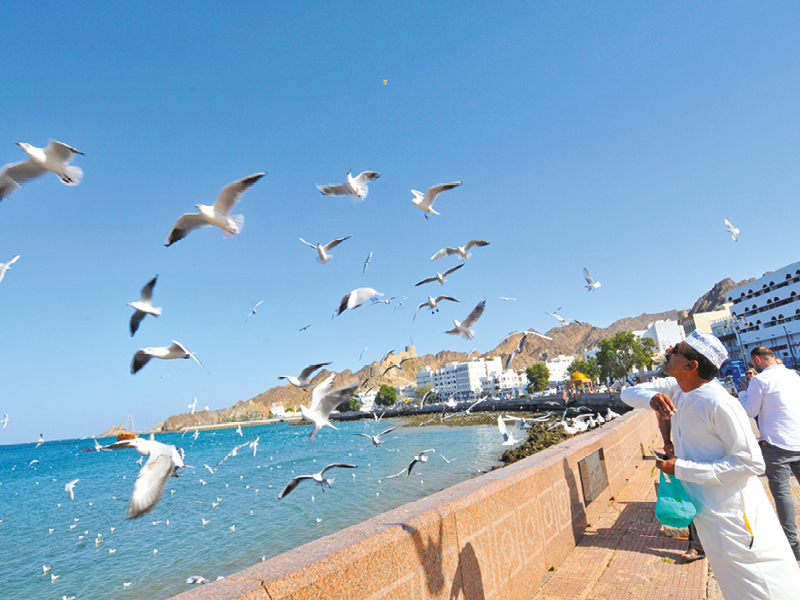 Oman and the UAE are the only two countries in the Middle East with a score of zero in the Global Terrorism Index for 2020 with an overall ranking of 135 for both the countries.

The annual Global Terrorism Index, now in its eighth year, is developed by leading think tank Institute of Economics and Peace (IEP) and provides the most comprehensive resource on global terrorism trends.

Since the launch of the Index, Oman has maintained its position as a country not affected by terrorism and scoring zero each time.

The largest decreases in deaths occurred in Afghanistan and Nigeria; these are still the only two countries to have experienced more than 1,000 deaths from terrorism. The fall in deaths was also reflected in country scores, with 103 improving compared to 35 that deteriorated. This is the highest number of countries to record a year-on-year improvement since the inception of the index.

The MENA region recorded a substantial improvement last year with 18 countries improving, while only Yemen recorded a deterioration in score. This is the fourth year in a row that the region has improved.

Despite the overall fall in the global impact of terrorism, it remains a significant and serious threat in many countries, the report stated. ‘There were 63 countries in 2019 that recorded at least one death from a terrorist attack, and the largest increase in terrorism occurred in Burkina Faso – where deaths rose by 590 per cent. Other countries to deteriorate substantially are Sri Lanka, Mozambique, Mali and Niger.’

The ten countries with the highest impact from terrorism include Afghanistan, Iraq, Nigeria, Syria, Somalia, Yemen, Pakistan, India, Democratic Republic of Congo and the Philippines. For the second year in a row, South Asia is the region most impacted by terrorism, while Central America and the Caribbean region recorded the lowest impact.