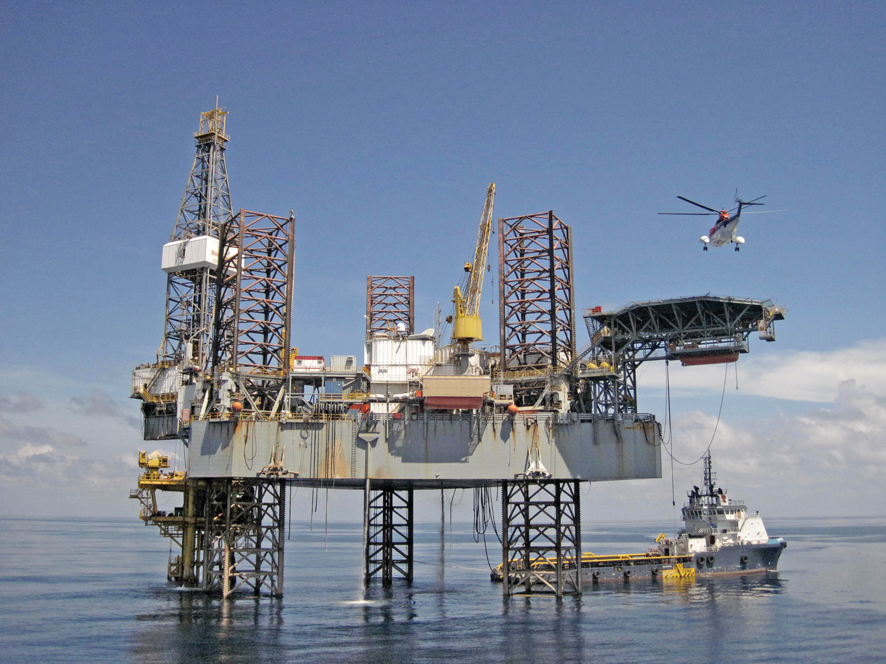 Masirah Oil Limited has awarded a drilling rig contract to the UAE-based Shelf Drilling, to the Tenacious jackup rig, to drill two oil development wells and one exploration well in Oman’s offshore Block 50.

Masirah Oil holds a 100 per cent interest in Block 50.

The drilling of wells is expected to commence in December 2020, according to Rex International Holding Limited, a Singapore-based technology-driven oil company which owns a majority 86.37 per cent stake in Masirah Oil Ltd.

“With the permanent Yumna-1 production facilities in production and sale of the Masirah crude since April 2020, our next short-term focus would be to drill two development wells to boost production,” Dan Broström, executive chairman of Rex International said in a press statement.

Broström said, “Following the development wells, an exploration well, location of which is to be selected from 14 previously identified prospects near the Yumna field, is slated to be drilled in 2021. A discovery in this exploration well will enable us to put together further development plans and potentially convert more prospective resources near the Yumna field into additional reserves.”

The QPR, which covered only the Yumna field and surrounding areas over which a 1,500 sqkm seismic study (or 9 per cent of the 16,903 sqkm Block 50) had previously been conducted, also included an evaluation of prospective resources in 14 oil prospects identified within the area of the 3D seismic coverage, estimated to have 152.3mn stock tank barrels. 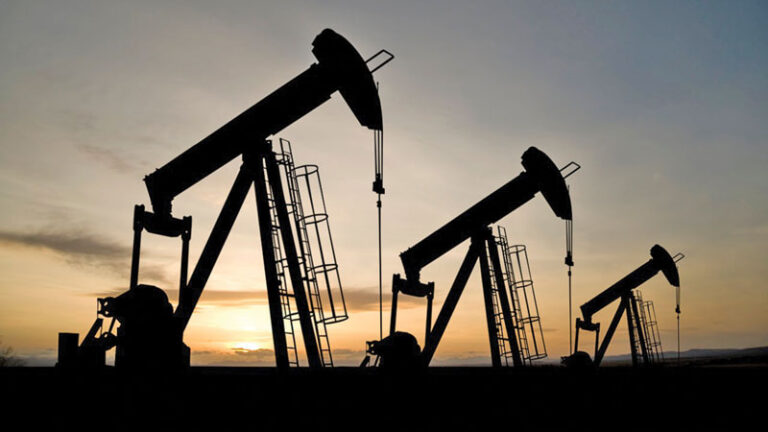