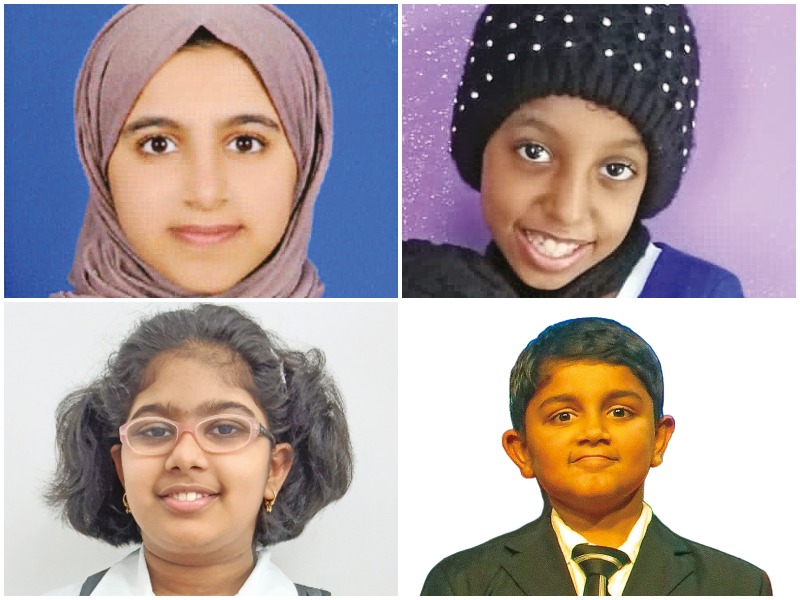 Students were set the challenge to film a short video clip of themselves telling a story for young children. The entrants were encouraged to dramatise the story in order to captivate their online audience with lively performances. The judges took into consideration the use of actions, facial expressions, character voices, props, costumes, sound effects and visual aids when assessing the storytellers and selecting the winners.

Jane Jaffer, chairperson of Let’s Read, said that during this difficult time, it was heartening to see how the children rose to the challenge to film their own storytelling efforts.

Cathy Dalton, one of the judges, who has been an important part of Let’s Read since it began in 2007, said, “The creativity and enthusiasm of the storytellers really impressed me. (It was) a very enjoyable competition both for contestants and judges.”

Professional storyteller Radhieka al Hakawati, wrote, “Judging these blossoming storytellers was a pleasure. It was great to see young minds at work, as the storytelling entrants personified innovative ways in which to elucidate their stories. All of us are natural born storytellers, therefore to witness these children harness their true imaginative abilities from such a young age is very heartening indeed.”

Maythaa al Khalfan, a member of the Let’s Read Team and an Omani storyteller, and a judge of the Arabic language entries, said, “We choose Sharifa al Salmi, as first prize winner because her voice was clear and in character. She gave an animated performance and showed confidence in telling the story.”