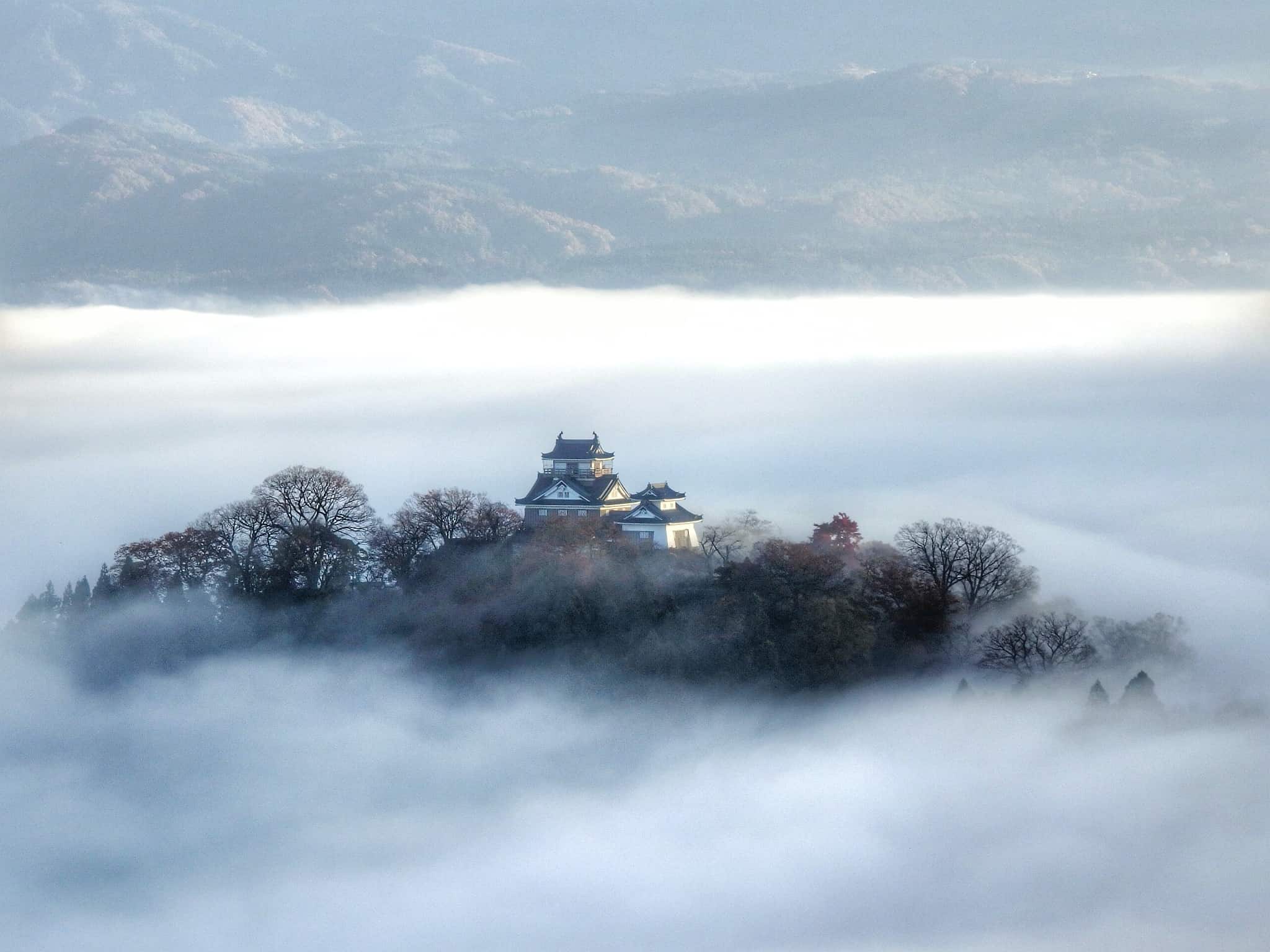 Are you thinking about visiting Japan? It surely is a great idea but, unfortunately, foreigners form a host of countries from the Middle East, as well as those from Asia, Europe and elsewhere, currently are not welcome in Japan due to governmental restrictions surrounding the COVID-19 pandemic.  Nevertheless, it just might be the right time to plan your trip and itinerary for next next year when the restrictions are lifted.

According to information provided by the Japan National Tourism Organisation (JNTO), Japanese art and culture are intimately connected to the seasons, and autumn is arguably one of the most inspiring and picturesque times to visit Japan. It is a time when autumnal foliage creates natural landscapes exploding with deep red and auburn colours.

The culinary scene also bursts with seasonal flavours from a cornucopia of agricultural produce, seafood, and forest foods that are freshly harvested, or at their best at this time of year. These include the matsutake mushroom, oysters, crab, chestnuts, and even rice.

It is therefore the best time to visit Japan, and what’s more, JNTO provides online training courses with the necessary information for planning an itinerary to Japan. And if you visit the JNTO website to do this course, you will also receive an official certificate on completion.

A museum in a mountain

Miso Museum, in Shiga Prefecture, is special not only for its private collection of over 2,000 pieces of Asian and Western antiques, but also for its exquisite autumnal landscapes and impeccable architecture. The museum was designed by world renowned architect I M Pei, the architectural genius behind the glass pyramid at the Louvre Museum in Paris and the Museum of Islamic Art in Doha. Access to the museum entails a physical journey of proceeding through a mountain tunnel and traversing a suspension bridge, before then entering the museum proper, three-quarters of which is actually located underground inside a mountain.

Autumn in Osaka – a foodies delight

Within Japan, Osaka is widely regarded as an exceptional foodie destination, especially for its street food. It’s not just street food though. Osaka is home to an incredible 99 Michelin starred restaurants. Most of which create special autumnal menus to showcase the season’s bounty.

One such restaurant is Fujiya 1935, a 2 Michelin-star restaurant, headed by Chef Tetsuya Fujiwara. The restaurant prides itself on its innovative menus curated to create dining experiences that evoke tasty memories of the season.

Also, Dotonbori district is Osaka’s capital for street food, casual dining and entertainment. Here street food favourites such as takoyaki, okonomiyaki and ramen can be enjoyed at all hours.

In Saga Prefecture, many visitors to Japan will undoubtedly fall in love with the beautiful porcelain and pottery. It is in Imari City and the adjoining Arita Town in this prefecture where some of Japan’s finest are produced. The artisanal industry was first started in the region in the early 17th century. Throughout its history the pieces created here have captivated connoisseurs and were extremely influential in defining luxury design and demand even as far away as Europe.
For fans of exquisite porcelain and porcelain making heritage, a visit to the Imari and Arita artisanal studios is also a must. Here, visitors not only have the opportunity to see first-hand how the works of art are made, but also pick up a bargain or two at their gift shops.

Castle above the clouds

If you are lucky, Echizen Ono Castle, in Fukui Prefecture, will sometimes present itself as a castle floating above clouds. This phenomenon usually occurs between the months of October and April, however, November provides the best chance to witness the scene, most likely at sunrise and after a day of rain. The best place to view and photograph this spectacle is from nearby Inuyama mountain. It involves a pleasant 20-minute hike up the mountain, which is also kind to beginners. The castle itself was built in 1968 as a faithful replica of what stood at the same site before it, and is open to the public between the months of April through to the end of November each year.