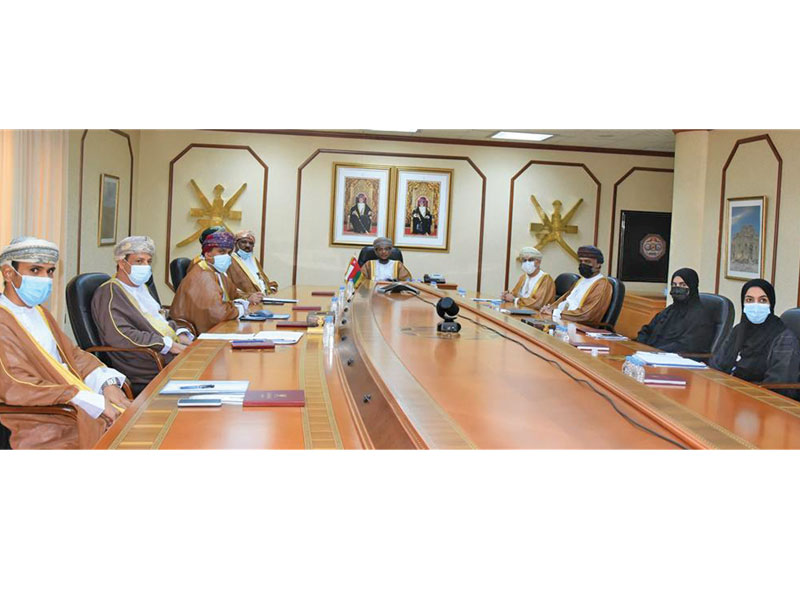 The value of annual bilateral trade between Oman and China reached US$22.58bn in 2019, making the sultanate fourth largest trading partner of China in the Arab world.

The Oman-China Joint Committee held its ninth session on Tuesday via video-conferencing to discuss and promote economic and investment cooperation between the two countries.

The Omani side was headed by Dr Saleh Said Masan, Undersecretary of the Ministry of Commerce, Industry and Investment Promotion. The Chinese side was chaired by QianKeming, Vice Minister of Commerce, in the presence of a number of officials from both sides, according to an Oman News Agency report.

The bilateral meeting explored ways of promoting relations of cooperation between the two countries in various economic, trade, investment and service fields, and increasing the volume of trade exchange.

The two sides also looked forward to developing the bilateral trade relations between the two countries with the hope of further strengthening these ties in line with aspirations of the two countries.

The Oman-China Joint Committee meeting also dealt with promoting cooperation in industry and logistics and enhancing investment between the two countries through exchanging visits at different levels, holding seminars and sharing experiences between the special economic zones of both countries.

He also called for expanding investment in the fields of manufacturing, energy development, mining and other investment opportunities in the sultanate.