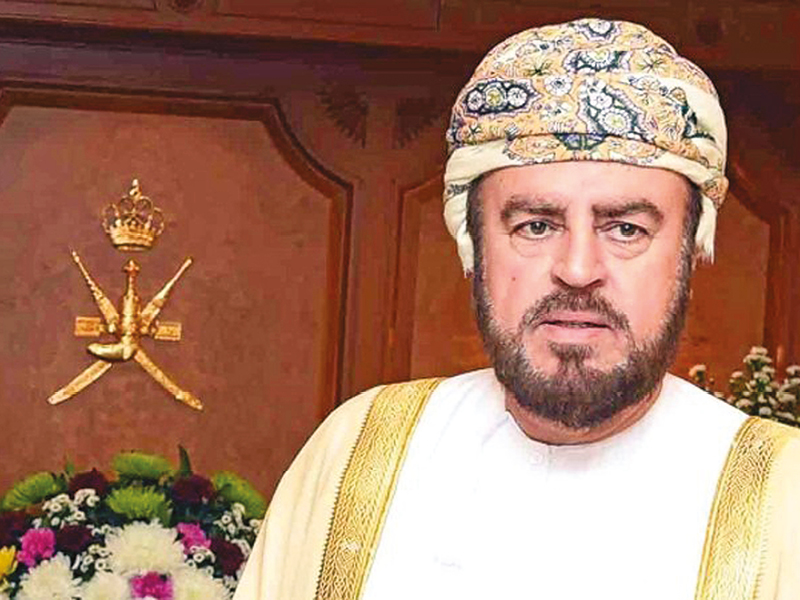 Sayyid Asaad bin Tarik al Said, Deputy Prime Minister for International Relations and Cooperation Affairs, and Personal Representative of His Majesty the Sultan, has said that the achievements of Oman over the past 50 years were the result of a comprehensive development strategy that was carried out in a number of stages and in line with exhaustive plans and studies. The most prominent of which is Oman Vision 2040, supervised by His Majesty Sultan Haitham bin Tarik.

In a statement to Oman News Agency (ONA), Sayyid Asaad said that the sultanate is pressing ahead with its renewed renaissance under the wise leadership of His Majesty the Sultan and in pursuance of Oman Vision 2040 which promises stability and growth and, in particular, accords attention to innovation and research.

He added that the future dictates economic diversification to enhance the state’s revenues and back the sustainable development process.

He stressed that the Omani Renaissance is based on principles of equality, justice, peace, tolerance, dialogue and fraternity with all.

Sayyid Asaad also spoke about the role of Omani civilisation in human heritage, testimony to which are Omani archaeological sites, manuscripts and arts listed in the world like the relics of civilisations of Majan and Mazoon, which relate to the civilisation of the whole of mankind.

The statement also touched on the interest of Omanis in rearing thoroughbred camels which take centre stage in many official and annual festivals and are accorded special facilities like Al Fulaij and Al Bashayer Arabian camel racing ranges.