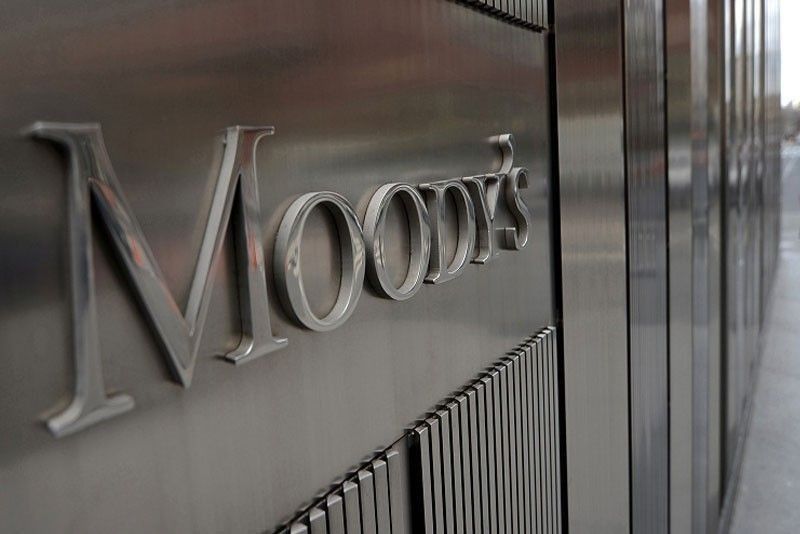 ‘The issuance is credit positive for Oman’s Islamic banks and conventional banks’ Islamic windows. The government’s issuance of sukuk to retail investors increases Islamic finance penetration and awareness among the population and provides banks with Sharia’a-compliant instruments for liquidity management,’ Moody’s said in a sector comment report.

The newly launched sukukissuance matures on November 24, 2022 and has a 4.75 per cent profit rate and minimum subscription of RO100. Once issued on November 24, 2020, the sukuk will be listed on the Muscat Securities Market for trading.

Moody’s said the demand for Sharia’a-compliant products in Oman is strong, reflecting its predominantly Muslim population. Islamic banking accounted for 14 per cent of banking assets as of September 2020, up from 2 per cent in March 2013, a year after the introduction of the Islamic Banking Regulatory Framework.

Moody’s expects Islamic banking to reach 20-25 per cent of Omani banking assets by 2025. 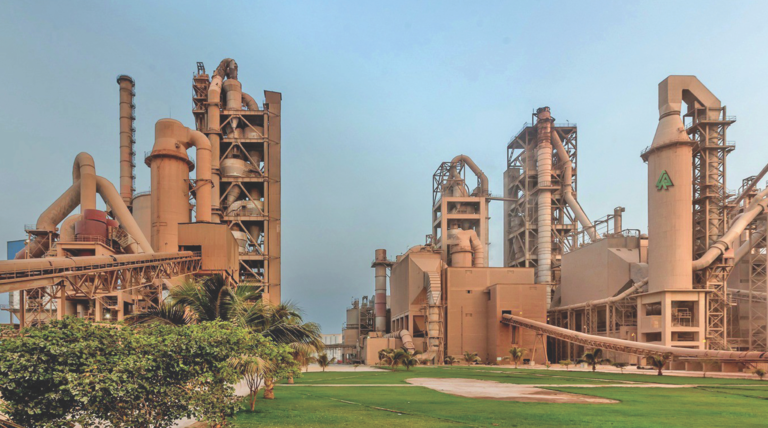