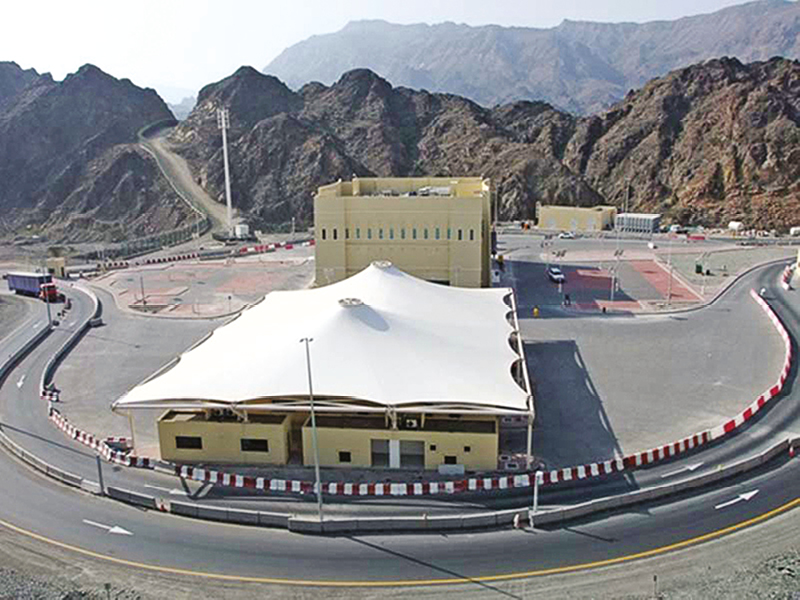 After Oman announced the opening of its land borders allowing travellers to drive to neighbouring countries on Thursday, the UAE authorities on Friday issued a statement permitting all Omani citizens to travel to the Emirates without any prior approval through land ports starting November 16.

“The borders are open with neighbouring countries and travel is allowed for Omanis and residents as long as they adhere to the announced procedures when travelling outside as well as upon returning to the sultanate,” said H E Dr Ahmed al Sa’eedi, Minister of Health.

In a statement issued on Friday, the UAE said that the beginning of movement through land ports will commence on Monday, November 16, 2020, the Emirates News Agency (WAM) reported.

According to the statement, citizens of Oman are exempt from the requirement of prior approval to enter the country through land ports.

‘Omani citizens are required to present a negative PCR test result, provided the pre-examination is from accredited laboratories in their country, and the test does not exceed 48 hours from the date of arrival,’ the statement said.

‘They are also required to take a COVID-19 test at the port of entry and follow all preventive and precautionary measures according to the approved protocols, in addition to installing the Al Hosn application on their phones. A PCR test is obligatory on the fourth day if they stay for four consecutive days in the UAE,’ the statement added.

If a traveller tests positive at the port of entry, he/she will be denied entry.