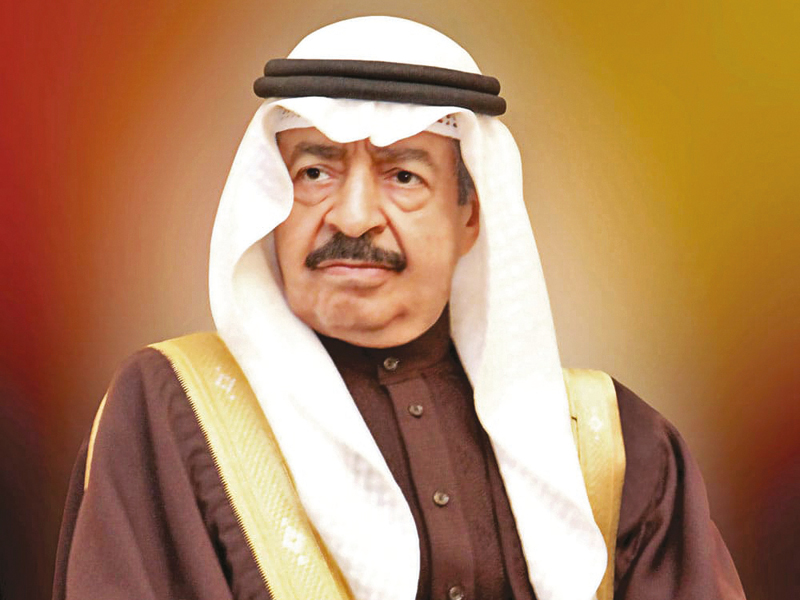 Bahrain’s Prince Khalifa bin Salman al Khalifa, the world’s longest-serving prime minister who had held the post since independence in 1971, died on Wednesday at the age of 84, state media announced.

Prince Khalifa was a controversial figure during his long time in office. He played a key role in Bahrain’s political and economic affairs for more than three decades after setting the stage for a referendum that put paid to the Shah of Iran’s claims to the tiny Gulf archipelago. The prime minister took a lower profile after his nephew King Hamad ascended the throne in March 1999.

Prince Khalifa passed away at the Mayo Clinic Hospital in the United States, the official Bahrain News Agency said.

The burial ceremony will take place after his remains are transported home, and in line with coronavirus restrictions the ceremony will be limited to a ‘specific number’ of relatives, it said.

The country will hold a week of official mourning, during which flags will be flown at half-mast. Government ministries and departments will be closed for three days.

Born on November 24, 1935, Prince Khalifa began to attend his father’s royal court at the age of seven along with his elder brother, Prince Issa.

In 1970, he was named as the head of the state council, the executive branch of government which became the council of ministers after independence from Britain. He conducted difficult negotiations with the Shah of Iran, Mohammad Reza Pahlavi, before independence over Iran’s claims to the islands.

Prince Khalifa strove for many years to establish Bahrain as a regional financial hub.

Ties have since continued to grow, with Bahrain now hosting the US Navy’s Fifth Fleet as one of Washington’s most trusted allies in the region.