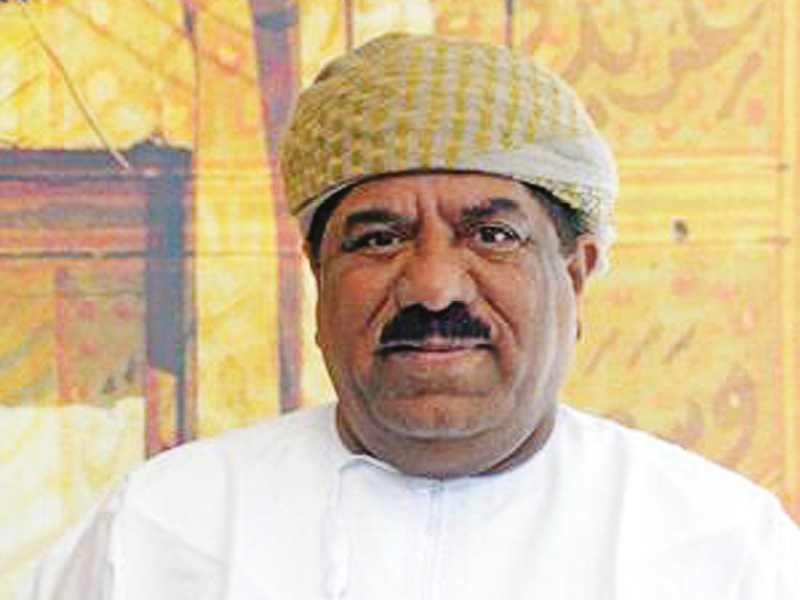 Eng Ridha bin Jumaa al Saleh, chairman of the Board of Directors of the Oman Chamber of Commerce and Industry (OCCI), has appreciated the Ministry of Labour’s decision to provide relief to employers and expat workers by exempting fines and fees related to work permits.

The Ministry of Labour announced on Tuesday that expatriate workers will be exempted from all fees and fines registered against them for overstay as a result of expiry of resident cards and passports provided they leave the sultanate during a November 15 to December 31 grace period.

“This decision will regulate the labour market and contribute greatly to adopting new policies that protect the market from illegal workers and reduce the burden on private sector companies and institutions from bearing additional financial burdens by reducing the number of their workers in light of the current economic conditions,” Eng Saleh said.

He praised the efforts of the government in hearing out the demands and solutions provided by OCCI as an organisation representing the private sector, which aims to enhance the sultanate’s economy, promote its investment environment, and raise the private sector’s contribution to the national income.

Some citizens too praised the ministry’s decision on Twitter.

Ahmed al Mandhari said, “The decision is good and it offers an opportunity to replace the expatriates with citizens, in particular in administrative, technical and professional jobs in the private sector.”

Yousef al Quraini, while welcoming the decision said, “I hope that the Royal Oman Police will cooperate with the Ministry of Labour by conducting a comprehensive inspection campaign to arrest any violators.”

Another person said, “We thank the Ministry of Labour for this decision. We ask them to extend the grace period.”

“It also helps people who have run away from their sponsors to leave the country. I also suggest that the ministry double the penalty for violators after the grace period.”