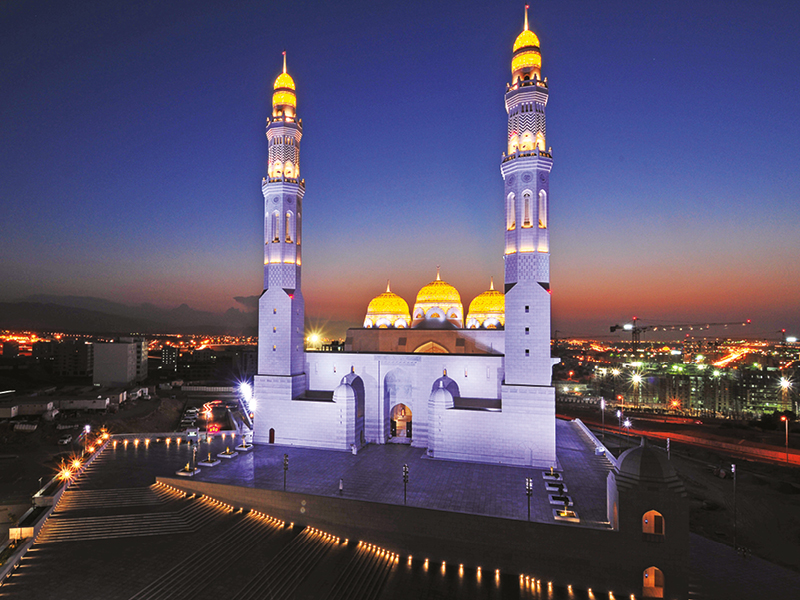 As many as 3,000 mosques will reopen in the first phase, according to the Ministry of Awqaf and Religious Affairs (MARA).

In an interview with Oman TV, H E Dr Mohammad bin Saeed bin Khalfan al Ma’amari, Undersecretary in the ministry, said the opening of mosques will happen gradually to preserve public health, taking into account the spread of the virus.

He affirmed that the ministry will reopen mosques of 400 worshippers capacity, according to the decision of the Supreme Committee for dealing with COVID-19.

“Such mosques constitute approximately 30 per cent of the mosques in the sultanate, which is a sufficient number in the first phase,” he said.

Dr Ma’amari said mosque supervisors are responsible for the readiness of mosques.

“The ministry has also created a website for mosques that contains guidelines and conditions for their opening. The mosque supervisors can send their request through the site for opening. Mosques which do not meet the guidelines will not open and people should pray in their homes.”

According to the guidelines issued by the ministry, children under 12 years and elderly people over 65 are not allowed to enter mosques.

He explained that activities such as Q’uran sessions, recitations, lectures, lessons, and mourning and marriage ceremonies are suspended in all mosques.

“If the supervisor does not comply with all the requirements stipulated in the guideline, then the mosque will be closed. Therefore, it is important to fulfil the conditions and precautionary measures.”

He said worshippers must adhere to the instructed procedures when entering the mosque for prayer, such as wearing masks, maintaining physical distancing, and bringing their prayer mats. “Air conditioning must be turned off and the doors of the mosque should be kept open.” 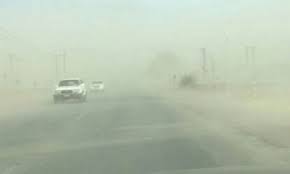