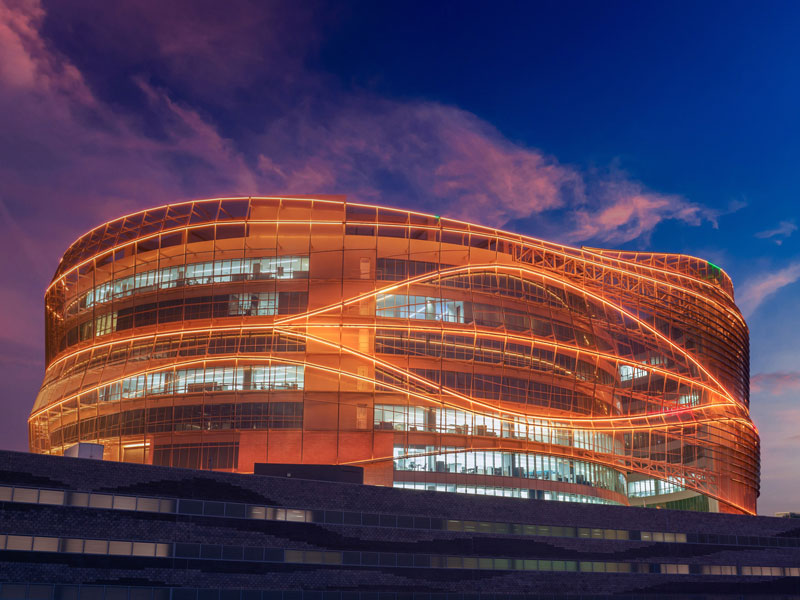 Omantel Group’s net profit declined by 15 per cent to RO167.7mn in the nine months period ended September 30, 2020 compared to RO198.3mn reported for the same period of 2019, Omantel announced on Thursday.

Omantel’s total group revenues decreased by 2 per cent to RO1.859bn during the January–September period of 2020 against RO1.893bn recorded in the corresponding period of last year, according to the company’s disclosure submitted to the Muscat Securities Market.

Omantel said its domestic operation witnessed a 6 per cent decline in net profit at RO56mn for the nine months period ended September 30, 2020 in comparison to RO59.3mn in the same period of last year.

The company’s domestic revenue, however, increased by 3 per cent to RO410.1mn in the first nine months of 2020 from RO396.3mn in the corresponding period of 2019. ‘Domestic operation results have been resilient considering the serious business disruptions witnessed since March 2020 due to the COVID-19 pandemic,’ Omantel said in its disclosure.

It said the proactive cost optimisation measures taken by the Omantel management has positively contributed in minimising the overall impact by achieving a 6 per cent reduction in operating and administrative expenses year-on-year.

Omantel said the 3 per cent growth in domestic revenue mainly came from the increase in its wholesale international business and device revenues, which are typically of low margin compared to the core revenues.

The interest costs incurred to Omantel Group relating to Zain Group acquisition is RO39.2mn in 2020 (against RO39.3mn in 2019) and is accounted at Omantel Group level and is not part of Omantel’s domestic performance, the company said.