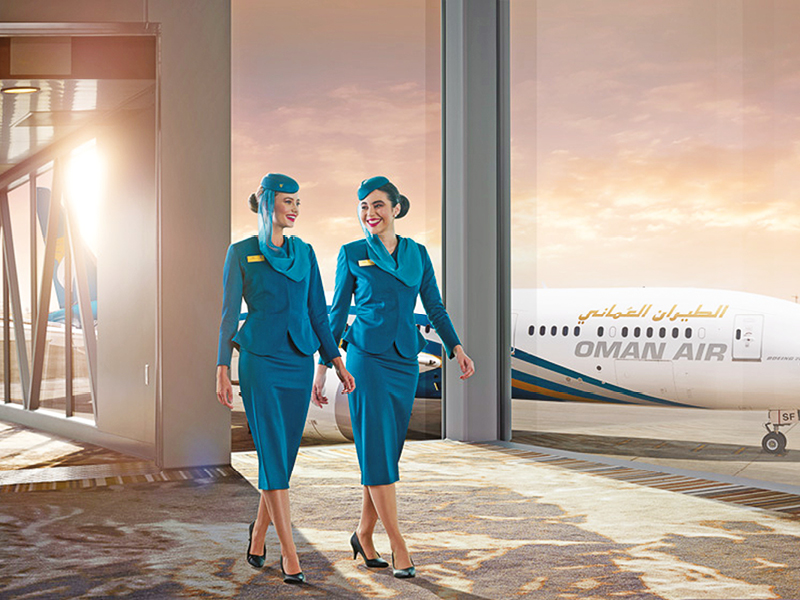 A win at the annual World Travel Awards is the ultimate travel and tourism industry accolade. Voted for by travel and tourism professionals and consumers worldwide, the honour recognises the commitment to excellence each winner has demonstrated.

Abdulaziz bin Saud al Raisi, chief executive officer, Oman Air, said, “We are extremely delighted and honoured to earn these awards. Winning three categories of the prestigious World Travel Awards is a remarkable achievement for Oman Air, especially when we were pitted against some of the world’s largest airlines. Although the category of Leading In-flight Magazine was previously a part of the World Travel Awards, this is the second time it was included in the WTA Middle East. We are delighted to be the winner in this category for two consecutive years.”

He added, “On behalf of all my colleagues at Oman Air, I would like to thank the jury and all those knowledgeable and experienced professionals from travel and tourism and the consumer-travel buyer sectors whose votes have contributed to our success.”