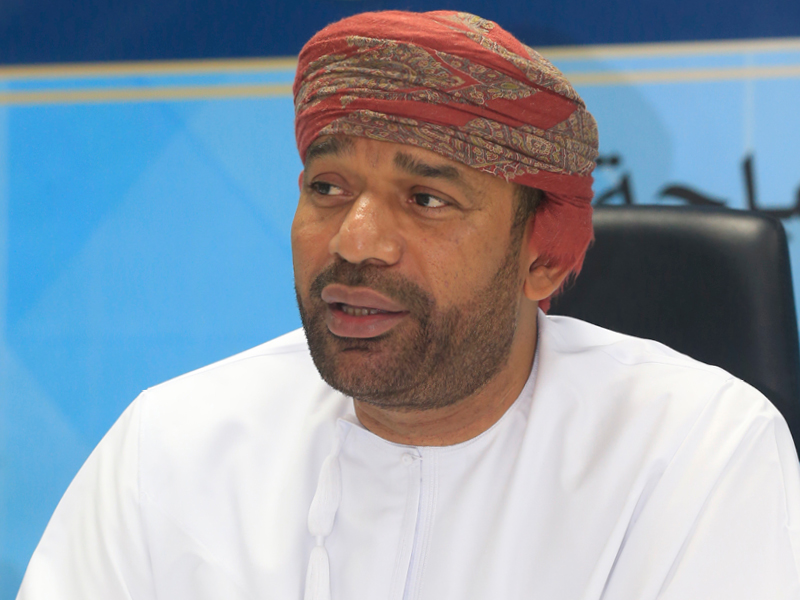 Oman Swimming Association (OSA) president and Oman Olympic Committee (OOC) secretary general Taha al Kishry is among the six administrators that have been nominated by the Asian Swimming Federation (AASF) on Saturday to face elections for six posts in FINA, the world governing body.

The FINA elections are scheduled to take place during the FINA General Congress in Doha, Qatar on June 5, 2021.

Though the six names were revealed earlier in August, the confirmation of all the nominations were done on Saturday at the 14th AASF General Congress, which was held in Muscat on Saturday.

Kishry, who is a long-serving OSA chief, is currently serving the FINA Bureau as a member since 2017 and is also the director-general of the AASF since 2009. If elected, the well-known Omani sports official will be in the world governing body’s Bureau for the second time.

Besides Kishry, the other three officials nominated to face elections for the Bureau are Andrey Kryukov of Kazakhstan, Daichi Suzuki of Japan and Virendra Nanavati of India.

With more than 30 years of experience in sports management and administration, Kishry dons many key roles in Arab and Asian sport. He is currently a member of the Olympic Council of Asia (OCA) Sports Committee since 2008 and also the chairman of the Arab Swimming Federation. The 60 year old Kishry has been the OSA chief since February 2009 and has been the OOC secretary general since April 2013.

Suzuki, a former world-class swimmer and Olympian, is currently the head of the Japanese Swimming Federation.

A former water polo player for the Soviet Union, Kryukov is Secretary General of the Kazakhstan National Sports Federation and also AASF vice-president.

Nanavati is currently the CEO of the Swimming Federation of India and is the vice-chairman of FINA’s Swimming Committee.

At the AASF Congress on Saturday, OSA general secretary Qais al Zakwani welcomed the delegates of nearly 40 countries. The Congress was presided over Musallam in the absence of AASF chief Sheikh Khalid al Sabah

Musallam urged the Asian members to be united and ensure the win of all the candidates at the FINA elections next year. If Musallam is elected as the FINA chief, it will be the first time that an Asian will be heading the world swimming.