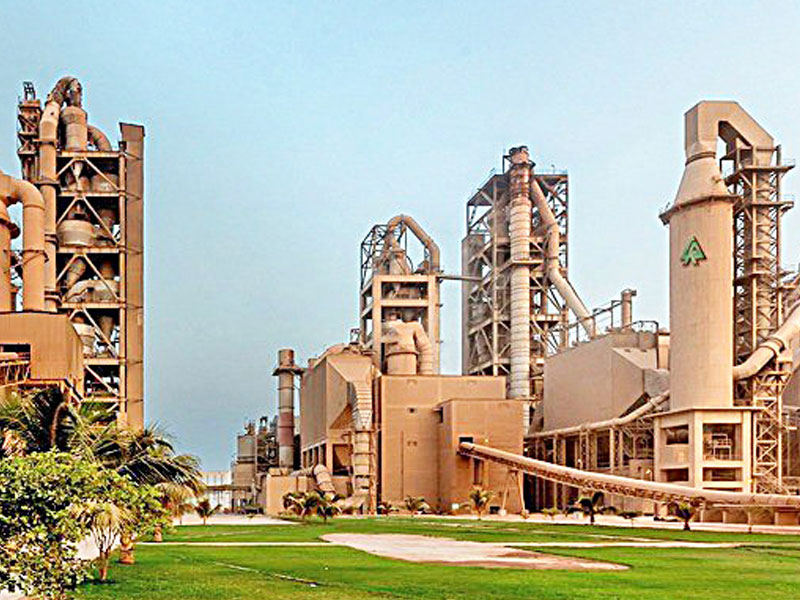 After two consecutive loss-making quarters this year, Raysut Cement Company has returned to the profit trail with a net group profit of RO512,121 in the third quarter ended September 30, 2020.

According to a press statement issued by Raysut Cement, the third quarter turnaround is a significant come back even though the company’s losses in the second quarter stood at RO6.86mn. The losses have been attributed to the impact from the pandemic’s widespread negative impact the world over and specifically on verticals like construction, infrastructure etc.

Returning to profitability was a sign of its agility and resilience, according to the company. The comeback growth also should be seen in the context of restraints on supply to the company’s export markets because of the pandemic-related transportation issues.

In the third quarter of 2020, Raysut Cement generated a grouprevenue of RO20.41mn against RO20.4mn in the same period of last year. Raysut Cement said a significant share of its revenue growth was contributed by Sohar Cement Factory LLC which it acquired in May 2019.