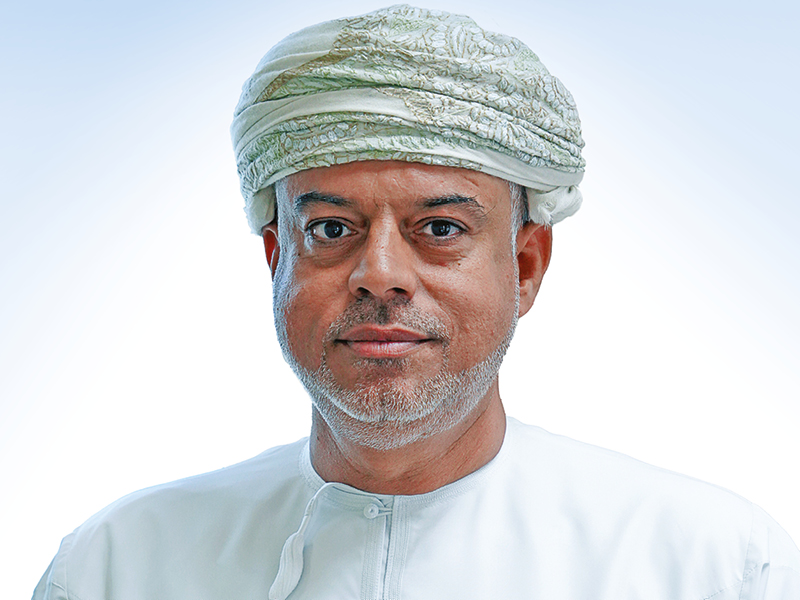 Madayn Industrial Academy has implemented a series of training programmes for the employees of the Public Establishment for Industrial Estates – Madayn and the companies and factories investing in its industrial cities during 2020.

Announcing this, Dr Khamis bin Said al Muniri, director general, informed that the academy has carried out several studies and consultations during 2020, which included a study of human resources performance that targeted all the employees of Madayn’s head office, industrial cities, Knowledge Oasis Muscat and Al Mazunah Free Zone. Another study was carried out on the operational cost for the units and the industrial cities of Madayn.

“The human resources performance analysis adopted descriptive method where interviews were taken as the fundamental tool to ask direct questions, followed by analysis, discussion, and drawing out results. In fact, these interviews play a pivotal role in facilitating  discussions, analysis and interpretation of the employees’ answers,” Dr Muniri said.

He added, “Moreover, a dedicated form to the human resources analysis was prepared by the supervising committee and was used in this study. Document analysis was also employed for the tasks of the directorates and departments, job descriptions, and employees’ data.”

He pointed out that these analysis efforts will  contribute in getting acquainted with the employees’ productivity in terms of quantity, quality and methodology used for carrying out the tasks, work overload, and ensure fair distribution of human resources to keep in line with theMadayn’s objectives.

A study was also done toanalyse the operational cost of the directorate and industrial cities of Madayn.

“The analysis aimed at determining the accurate operational cost and revenues for each directorate and industrial city so that the top management can take any related decisions in this regard,” he said.

Madayn, represented by the academy, has signed a number of agreements this year that support its role and objectives.

Of these agreements, a cooperation programme was signed with the Ministry of Higher Education, Research and Innovation to develop joint plans that link the outputs of higher education institutions with the investing companies in the industrial cities of Madayn.

Another agreement was signed with Amazon for Environment and Sustainability to provide a healthy environment in Madayn’s industrial cities.

Through the academy, Madayn aims to enhance the skills of national cadres and complement the efforts made by the sultanate to support Omanisation.