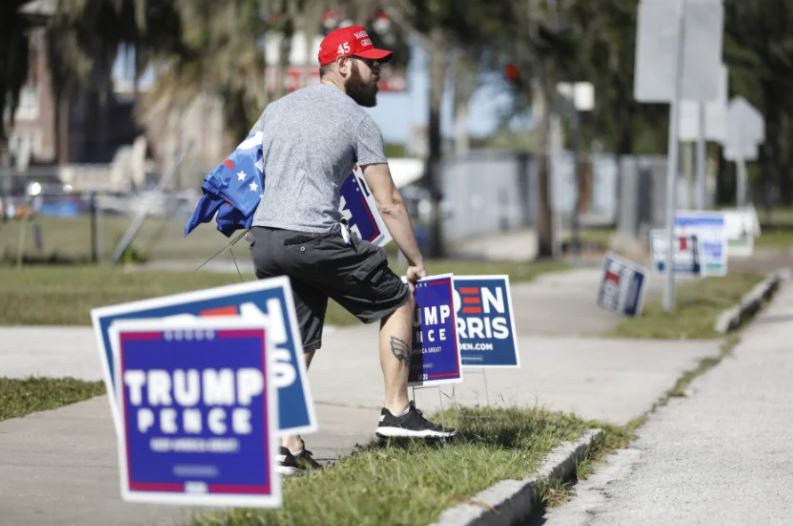 President Donald Trump appeared on track Tuesday to win the big prize of Florida in early results from his battle against Democrat Joe Biden for the White House after gigantic voter turnout in the most polarized US election for decades.

Florida is widely considered a must win for Trump to retain the presidency, but opinion polls had shown Biden edging even or ahead, offering the Democrat the tantalizing prospect of knocking his opponent out at the start of counting.

The Trump campaign claimed victory there after US media reports showed him capturing swaths of the Latino vote that had previously been loyal to Democrats — although the state had yet to called for either candidate.

“President Trump wins Florida,” the campaign tweeted over a picture of Trump giving the thumb’s up.

Biden’s team has long insisted that it doesn’t need to win Florida and analysts pointed to gains for the Democrat in some Trump areas of the state that might bode well in other big states.

Attention quickly turned to results starting to emerge from Georgia, North Carolina, Ohio and Texas — a traditional Republican stronghold where Biden is hoping to pull off a stunning upset.

Another of the chief battlegrounds, Pennsylvania, was expected to be some way behind in posting significant vote counts.

With a record more than 100 million Americans having voted ahead of Election Day due to the Covid-19 pandemic, definitive final results could easily take hours or even days to be tabulated.

– Confidence on both sides –

Trump, 74, expressed confidence as the evening approached, tweeting in all his characteristic all-caps: “WE ARE LOOKING REALLY GOOD ALL OVER THE COUNTRY. THANK YOU!”

It was not clear whether Trump — who was holding a watch party at the White House — would speak to the public at some point but he said earlier Tuesday that he wasn’t yet “thinking about a concession speech or acceptance speech.”

Biden, hunkered down with family at home in Delaware, likewise said voter patterns during the day seemed to favor his side.

“The things that are happening bode well for the base that has been supporting me.”

Trump has repeatedly refused to confirm he will accept the results of the election — a first for a US president. He argues, without offering proof, that the vast number of mail-in ballots could be used to rig the polls against him.

In the final run-up to Election Day, Trump focused especially on Pennsylvania, which allows ballots postmarked by Election Day to be counted, even if they arrive afterward.

“You can’t have these things delayed for many days,” he went on, adding ominously that “a lot of bad things” can happen.

“We should be entitled to know who won on November 3,” he said.

However, he somewhat dampened fears that he will try to declare victory prematurely, telling Fox News that he will only declare “when there is victory.”

“There is no reason to play games,” he said.

Americans could not be more divided over Trump.

For some he represents a breath of fresh air who brought his business instincts to shake up the Washington establishment. For the other half of the country, he is a corrupt leader who wrecked the US reputation abroad and stoked dangerous racist and nationalist sentiments at home.

In Miami, Juan Carlos Bertran, a 60-year-old Cuban-American mechanic, said Trump “seems better to me for the country’s economy.”

But voting in New York, Megan Byrnes-Borderan, 35, said Trump’s threats to challenge the election results in the courts were “scary.”

“I believe that Trump will go through all odds to try to win the election,” she said.

Fearing unrest, store owners boarded up windows in Washington and other major cities.

Biden has tapped into widespread public disapproval for Trump’s handling of the Covid-19 pandemic, which has killed more than 230,000 Americans.

Trump — who recovered quickly from his own bout with the virus in October — is gambling that Americans want to put the crisis behind them and reopen the economy fully. Biden, in contrast, is preaching caution and accuses the president of having abandoned his basic responsibilities.

Fears of Covid-19 drove the huge flow of early voters, encouraged by Biden. Trump has countered by holding dozens of mass election rallies with no social distancing, underlining his message that it’s time to move on.

Roughly one-third of the Senate is up for grabs and Republicans risk losing their 53-47 majority.

A notable early win was for the senior Republican senator, Mitch McConnell, who easily brushed off a challenge from former fighter pilot Amy McGrath, in Kentucky. However, if Democrats capture the majority, he will lose his powerful position of Senate leader.

And Georgia Republican Marjorie Taylor Greene — a political newcomer who has promoted the far-right QAnon conspiracy theory — won a seat in the US House of Representatives, giving the widely debunked movement a voice in Congress.

All 435 House seats are at stake, but Democrats are confident of expanding their majority in the chamber. 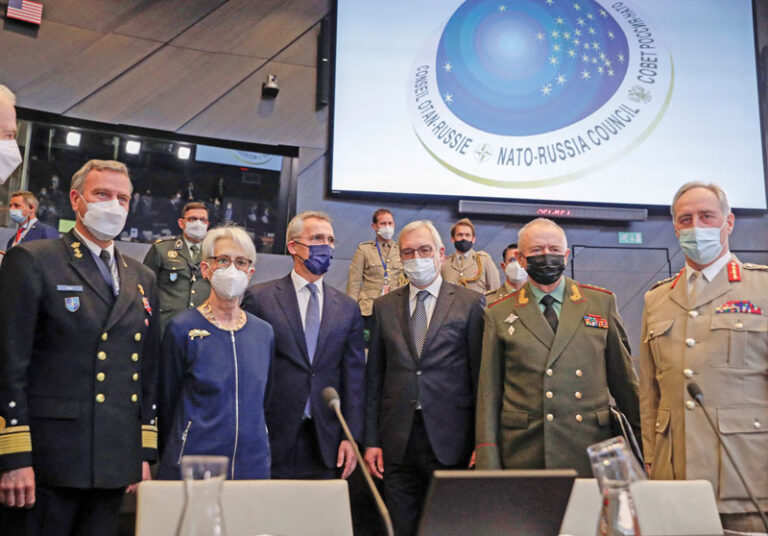