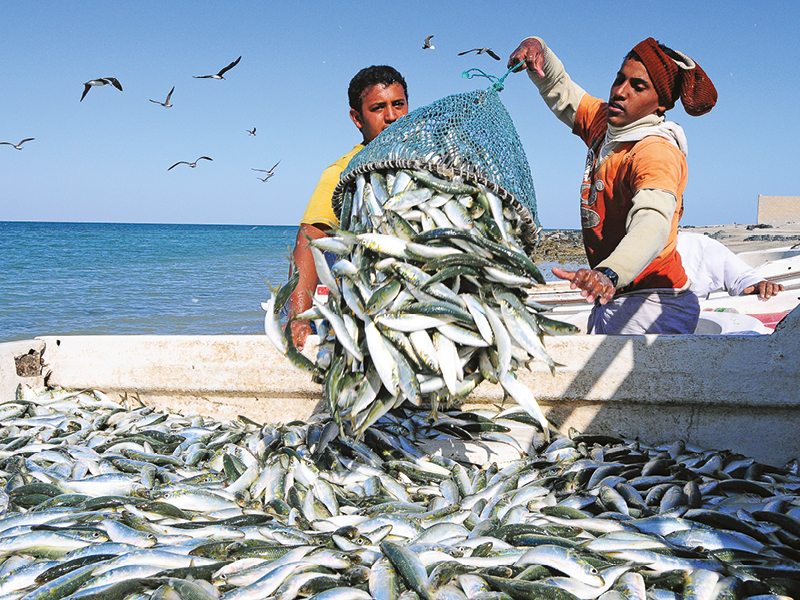 The sultanate’s fish production contributed RO139.2mn or 1.1 per cent to the GDP in the second quarter of 2020, according to the National Centre for Statistics and Information (NCSI).

Coastal and commercial fishing contributed to about 2,294 tonnes and 12,721 tonnes of total fish landings, respectively, at the end of July 2020.

The quantity of fish landed in the Governorate of Dhofar was 46,347 tonnes, and the quantity in Musandam was 20,098 tonnes.

The fish landings in the Governorate of Muscat amounted to 19,062 tonnes, stated NCSI.

Meanwhile, the Ministry of Agriculture, Fisheries and Water Resources said it is planning to set up four fish collection centres in Al Wusta, South Sharqiyah and Dhofar governorates and a veterinary quarantine centre for livestock in Buraimi.