Taxes to shore up Oman’s revenues 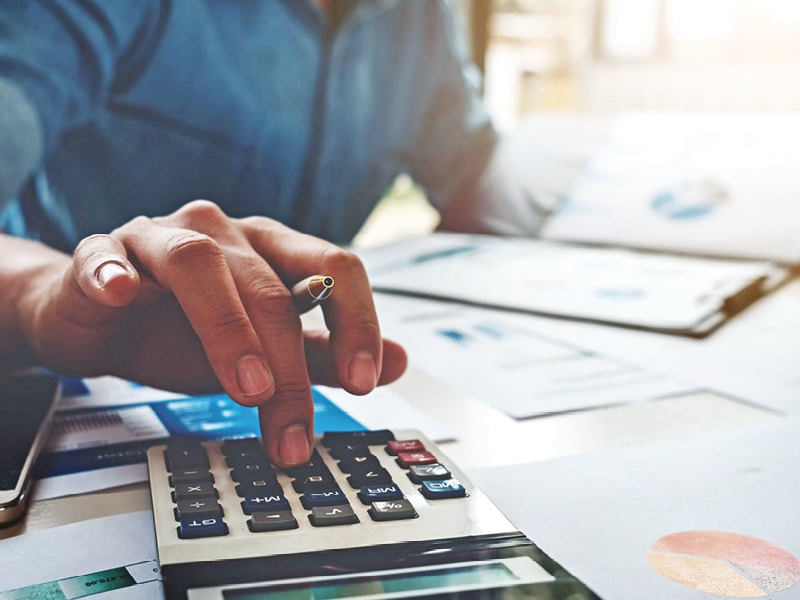 Omani citizens and residents should brace for new direct and indirect taxes that could be imposed to counter the continued weakness in oil prices to increase government revenues.

Following the earlier announcement of the Value Added Tax (VAT) to be implemented starting April 2021, a plan to tax high earning individuals starting 2022 was introduced on Monday.

According to the report released by the Ministry of Finance as part of Oman’s Medium-Term Fiscal Plan 2020-2024, the structure of income tax is currently being studied.

‘The government is actively looking at all sources of revenue in order to plug the gap in the deficit. This includes looking at income tax. The use of personal income tax is a widely used tool to diversify government revenue and is usually directed towards public services and social programmes. It is used as a tool to redistribute the income within society,’ the report said.

‘Currently, the government is evaluating the tax and how it can be best implemented. The government will evaluate the tax from all aspects, including societal impact, economic impact and fiscal impacts. The income tax is expected to be implemented in 2022,’ the report added.

VAT was introduced via Royal Decree No 121/2020 on October 12, 2020. ‘The introduction of VAT will serve as the foundation for the sultanate’s revenue-raising framework by introducing a broad-based indirect tax. A socio-economic impact assessment has been carried out by an independent third-party to assess the fiscal, social and economic impact of VAT in Oman,’ the report said.

While the income slab that will come under the income tax is yet to be revealed, VAT will be imposed on most goods barring basic foodstuffs, healthcare services and public transport.

“Early VAT implementation planning and strategic VAT governance should allow companies to mitigate the impact of the tax and avail of opportunities to optimise it within their supply chain. Caution should be taken to be compliant on a timely basis with the rules, in order to avoid the severe application of penalties, as we have seen in the other Gulf states for non-compliance with the VAT law.

Overall, businesses should appreciate that the implementation of VAT will have a positive impact on the Oman economy by diversifying and stabilising revenue for the state,” she added.

According to data released by the Ministry of Finance as part of the Medium-Term Fiscal Plan 2020-2024, the government is planning to increase its revenues through various sources to RO12.1bn and total spending to RO12.6bn by the end of 2024, with the fiscal deficit reaching about RO537mn. According to the Medium-Term Fiscal Plan 2020-2024, the government has made substantial fiscal adjustments since the decline in oil prices in mid-2014.

‘Key fiscal reforms over the 2014-2019 period undertaken to support this fiscal consolidation helped in achieving the following: Increasing revenues from non-hydrocarbon sources by 17 per cent primarily driven by the introduction of excise taxes, the expansion of the corporate income tax, and some reforms in government service fees,’ the report said.

Income tax is a direct tax that a government levies on the income of its citizens. Income does not only mean money earned in the form of salary, but earnings from property, profits from business and other sources.