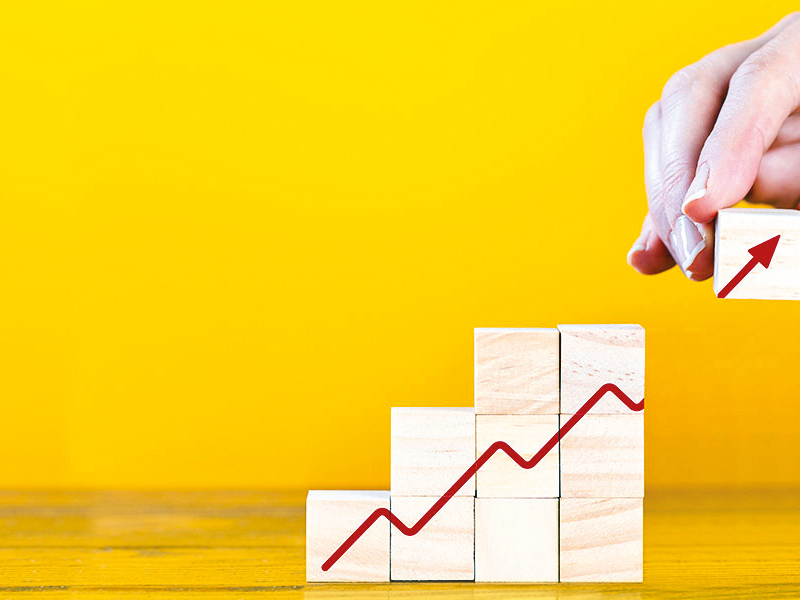 With an aim to stimulate the economy, diversify government revenue sources and reduce dependence on oil earnings, the Medium-Term Fiscal Plan 2020-24 announced by Ministry of Finance has laid down several measures.

Chief among the initiatives planned include taxing those in higher income brackets, providing government support on public services (water and electricity) to a targeted section of society instead of everyone, and visa exemption for citizens of more than a hundred countries. The real estate transaction fees will also be reduced from the current five to three per cent.

According to the Medium-Term Fiscal Plan 2020-2024, the government seeks to reduce support for public services to some segments of society.

‘The total cost of government support for electricity and water services amounts to RO1bn annually. The initiative aims to direct support for public services to some segments of society instead of providing it to all,’ the fiscal plan document released by the Ministry of Finance stated.

The ministry added that tax will be imposed on individuals earning higher incomes starting 2022 and that it is currently studying the plan. The expected revenue from this tax will finance a number of social programmes, services and implement income redistribution programmes.

The fiscal plan document also stated that citizens of 100 countries will be exempted from prior visa requirements to enter the sultanate.

‘This will support tourism, the national economy and attract foreign tourists to Oman.’

The Ministry of Finance confirmed that the Ministry of Housing and Urban Planning has adopted a number of measures to revive the real estate market, including encouraging government units to invest in land, and allowing expats to own residential real estate units in specific areas, besides reducing fees on real estate transactions from five to three per cent.