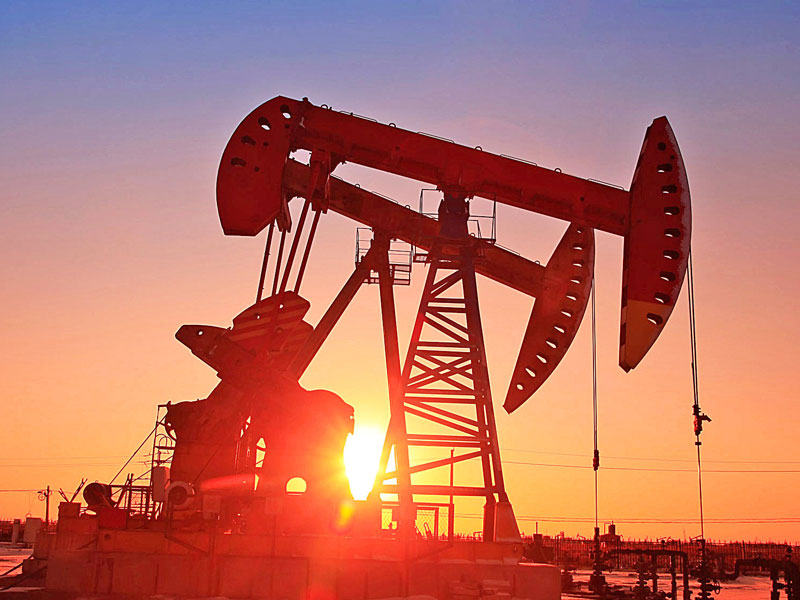 The twin shock of the coronavirus pandemic and lower oil prices has placed an urgent spotlight on Oman’s fiscal situation and the government has developed a Medium-Term Fiscal Plan (2020-2024) with an objective to reduce the deficits and achieve a fiscal balance in the medium term.

Based on an oil price assumption of US$58 per barrel, Oman’s 2020 state budget initially targeted a deficit of RO2.5bn for this year, a reduction of 7.9 per cent from the previous year’s deficit. However, the dual shock of the COVID-19 pandemic and sharp decline in oil prices significantly impacted the government’s revenues and economic activity since the first quarter of this year.

As per the Medium-Term Fiscal Plan report, Oman’s average oil price for the year is now expected to decrease at US$48 per barrel, sharply reducing oil export revenues for the sultanate. The forecasts in the fiscal plan report indicated that the pandemic will lead to a reduction in the government revenues over the medium term, increasing annual deficits to an average of not less than RO5bn if no additional measures are taken.

The sharp drop in oil prices since 2014 has been a major burden on government finances, directly increasing the budget shortfall. Despite the sultanate’s fiscal consolidation efforts in the past few years, Oman’s yearly state budgets continued to record deficits at an average of RO3.3bn since 2014 and the cumulative deficit reached at RO20bn by the end of 2019.

The Medium-Term Fiscal Plan report noted that the deteriorating revenue situation has impacted Oman’s perceived credit risk that led global credit rating agencies to downgrade the sultanate’s credit rating by several notches during 2020. ‘The speed of the recent downgrades highlights the severity of the fiscal downturn, while the continuing negative outlook suggests additional downgrades are likely over the next 6-12 months without additional fiscal reforms,’ it said.

The sultanate’s fiscal balance plan seeks to avoid undertaking measures that could have more severe socioeconomic implications and to avoid reducing Oman’s attractiveness as an investment destination.

‘The implementation of the fiscal consolidation measures and policies included in the plan will result in some temporary socioeconomic impact. However, the plan will help improve the sultanate’s financial position and reduce the public debt and improve the overall credit environment in the country,’ the report said.

As per the report, the long-term effects of the plan will create a competitive environment for investments and projects that will lead to jobs and greater domestic and international investment. The plan will help to support the objectives of long term economic growth and improve the living standards for the population of the sultanate.