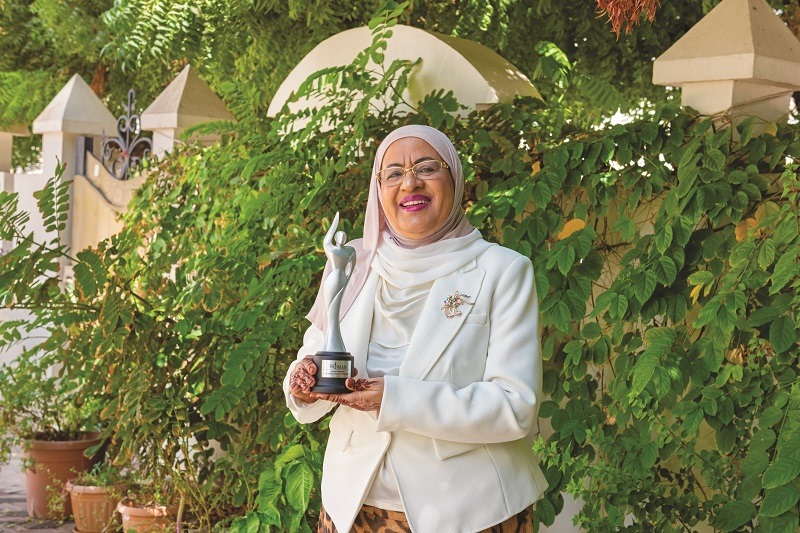 Dr Halima al Maskari, Oman’s first female surgeon to join the medical profession in the sultanate at a time when medical facilities were limited and the need for female doctors much felt, has been a great inspiration to young female doctors in Oman over the years.

Dr Halima, who was much sought after by female patients over the past few decades has always stressed the need for more female surgeons to join public/private sector hospitals in the sultanate. Healthcare institutions in this part of the world have been facing a dire shortage of female surgeons for long, she stresses.

Dr Halima received her medical training in China, Tanzania and Germany. Also, for some time, she worked in UK. In 1992, when female surgeons were treated with skepticism, she joined the main trauma centre in Khoula Hospital and served there for a good 23 years, mainly covering breast cases and private part diseases. She is currently a senior consultant surgeon at Al Hayat International Hospital.

Besides regularly attending to female patients, Dr Halima has also assisted in many complicated surgeries of trauma cases over the past two decades.

Despite her busy schedule, she also devotes one day every two weeks for charity by helping the Oman Cancer Association in screening/examining women for breast cancer.

With an ability to speak five languages – Chinese, German, English, Arabic and Swahili – Dr Halima is not just a good surgeon but also an excellent communicator and believes that hard work and a positive attitude are the stepping stones to success.