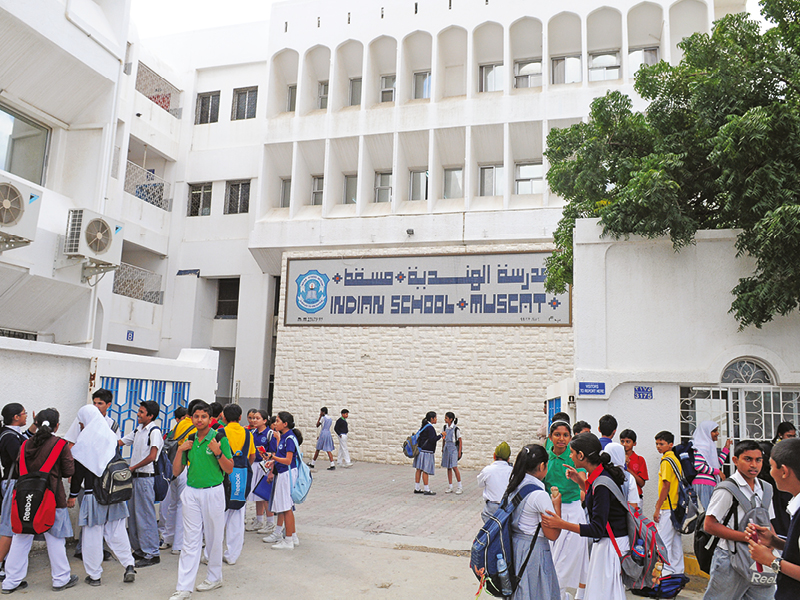 A section of parents have called for the inclusion of Tamil as a second language option in Indian schools in Oman. The Dravidian language, natively spoken by the Tamil people of India and Sri Lanka, should be offered alongside Hindi, Sanskrit and Malayalam, feel some parents and members of the Tamil community.

Govind Arjan, a Tamilian who works as a corporate communications specialist, said he would love to see Tamil offered as a second language in Indian schools as Tamil is not only recognised as a classical language in India but is also one of the oldest languages in the world.

“Widely spoken and recognised as an official language in India, Singapore and Sri Lanka, Tamil is considered as a minority language in Malaysia, Mauritius, South Africa and Canada,” he said.

“However, there should be a prescribed minimum number of students opting for Tamil as their second language to justify its inclusion in schools,” he added.

Around 50,000 students study in grades 1 to 12 in 21 Indian schools in different parts of Oman, including almost 7,000 students of the Tamil community. The schools are managed by a Board of Directors (BoD), an elected body.

The Indian Embassy plays a major role in policy decisions of the school operations as it nominates an official and two non-officio members as part of the 15-member BoD.

The COVID-19 pandemic made several jobless and a good number of them were Tamilians. One issue is when they return home with their families, their children find it difficult to continue their studies in Tamil Nadu, as they haven’t studied Tamil as a second language in Oman.

Venkatesh P, an accountant in Muscat, said one of his Tamil colleagues faced the predicament.

“My colleague lost his job and had to go back. Now in India, his children are finding it tough to adjust as they don’t know the language, which is compulsory in state board schools there,” he said.

Venkatesh said children studying in the schools here are given the option of learning Hindi, Sanskrit and Malayalam as a second language but not Tamil despite the fact that the number of Tamils in the country is next only to those from Kerala.

A senior member of the Board of Directors for India Schools in Oman said they welcome any changes in schools that benefit the students, but including subjects in curriculum is totally in the hands of school management.

“It depends on the number of students and the availability of resources in schools as well. We are keen and co-operative to extend any help for education; however with the pandemic everything needs to be on hold for sometime,” he said.