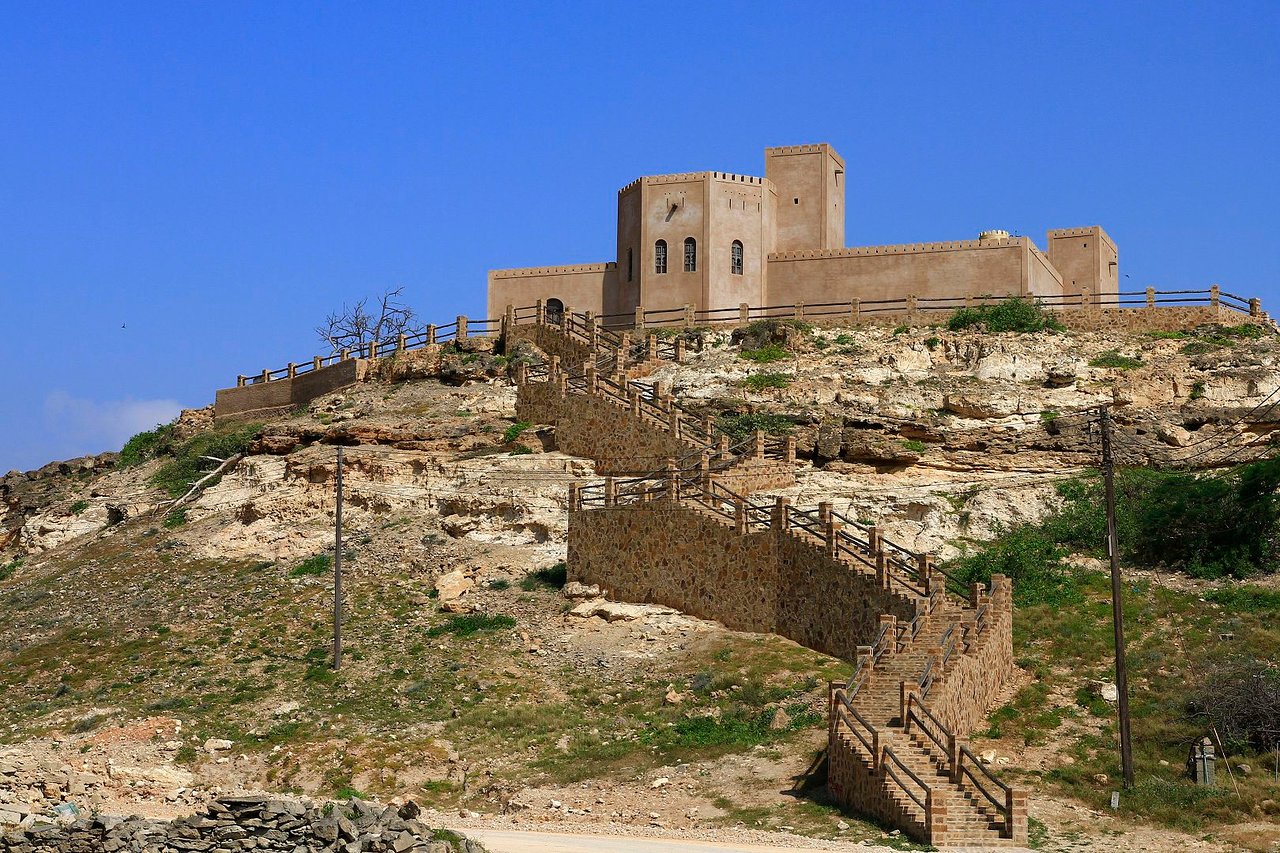 If you’ve been in Oman for years and not yet visited Salalah, that is something unpardonable! So, before someone asks you so, and you have to spin yarn to conceal your embarrassment, plan a trip right away.

People flock to this green paradise from different parts of the GCC during the annual khareef season (June to September) every year for some respite from the sweltering heat of the peak summer. With greenery galore, waterfalls and cool misty mornings, Salalah is as best as it can get in this part of the Arab world every year. So, how could you possibly avoid a trip to this oasis!

Though the khareef season is the best time to visit Salalah, a visit to this birthplace of the former sultan, Late Sultan Qaboos bin Said, is an enriching experience all through the year. If you’ve missed the khareef, you need not wait till next year to visit Salalah. And you need not go to those spots that showcase waterfalls and fresh water pools surrounded by unique flora and fauna during the khareef, there are many other interesting spots that can give you memories to cherish for a lifetime. Consider visits to these five interesting sites:

Located atop a green hill – Jebel Ateen, the tomb of Nabi Ayoub (also known as the Biblical prophet Job) is a big attraction in Salalah. Ideally one should head for this destination in the morning when the hill is covered with fog and mist. It is a good 30 minute drive from the city and advisable to take a local cab to reach the destination as driving in the midst of fog can be quite tricky for visitors who are not familiar with the route.

At the tomb, lies the remains of Nabi Ayoub (PBUH) and people queue up to pay a quick visit. A footprint of the prophet exists outside the building where he was said to strike the ground to unleash a spring. The tomb compound also houses a mosque

The pure white sands of the unending stretch of Mughsayl beach located around a 40 minute drive from Salalah city culminate near the Marneef Cave which is s big draw for visitors, especially during the Khareef season when huge number of tourists can be seen all over this place. The rocky formations around Marneef Cave have barricades to lead tourists to good viewing points of the sea. Towards one end of the beach, the popular Mughsayl Blowholes are located. One can see water gushing upwards from a series of holes in the rocks as the waves lash the shores. Depending on the tide and the intensity of the winds which bring in rumbling, foamy waves,the water can be thrust upwards upto 25 metres through these blowholes, creating a fascinating sight for visitors..

Located about 40km from Salalah, Taqah is also one of the most visited tourist destinations in Oman, It is popular for the Taqah Castle and the beach where huge flocks of migratory birds flock all day long. They say, the town of Taqah is unique from any other coastal town in Oman as one can see a blend of three different topographies merging at the place. With a clean beach in the south of the town, deserts in the north and mountains in the east, Taqah offers the visitor many visual treats. It also is home to some archaeological sites recognised as World Heritage Sites by UNESCO. Also, the 19th century Taqah Castle reflects the lifestyle of Sheikh Ali bin Taman Al Ma’shani, one of the tribal leaders of the region of Taqah, also said to be the great-grandfather of Late Sultan Qaboos. It is now a museum with great exhibits

This is an amazing location in Salalah also known as Magnetic Point or Gravity Point. At this point, the road has a gradual upward inclination and vehicles move upwards in neutral gear, even over 40kmph, without any acceleration.

This point is quite far flung near Tawi Attair on the way to Mirbat, around 30 minutes drive from Wadi Darbat. You may not be able to drive and reach there on your own without proper directions. And if you take a transporter, unless you insist on visiting this spot, he might try to skip it as it is quite cut away from other destinations. A signboard at the site says ‘Location of gravity’.

Al Baleed Archaeological Park, a UNESCO World Heritage Site, is considered a ‘jewel’ in the landscape of Salalah. It is an open-air archaeological site located off the coast of the Arabian Sea, in close proximity to Al Husn Palace and the famous Haffa Souq. Al Baleed was an ancient port city in Salalah and the frankincense trade had flourished here between the eight and 16th century. At this site, one can see the remains of an ancient mosque and a few dilapidated pillars of a courtyard which once had around 148 pillars. The nearby Museum of the Frankincense Land houses artifacts which had been excavated from the ruins of this city.

There are only three ways for you to get to Salalah: