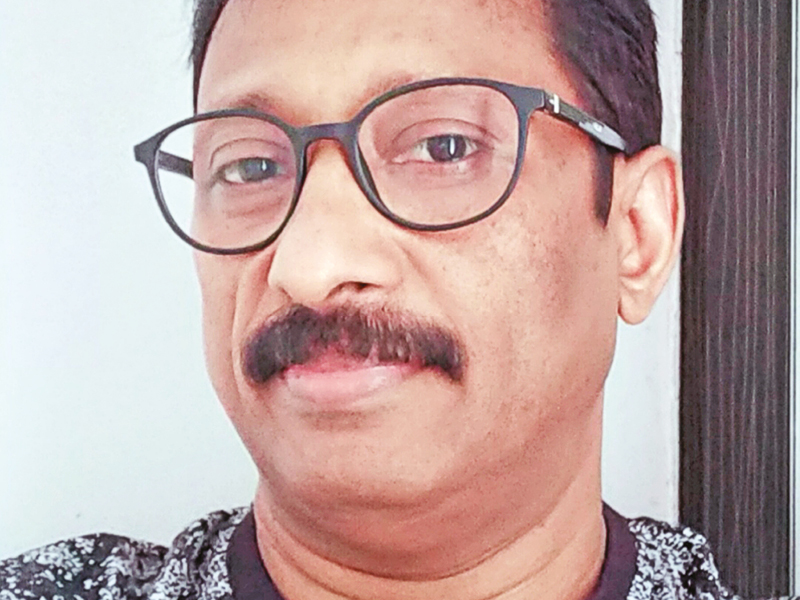 A film made in Oman has won at the first I V Sasi International Short Film Festival, an event named after I V Sasi, a well-known director of Malayalam films.

Kadalazham (The Depth of the Sea) was chosen from among 550 short films from across the world and was announced the winner on the first death anniversary (October 24) of the late director who made his name through   his film making career of five decades. He had over 150 films to his credit.

Director of Kadalazham, Akku Akbar said the film is based on a short story titled ‘I am the son of an expat’ by Sainuddin Qureishi, written in 2011 and broadcast on Asianet Radio.

“Since then, the plot has been on my mind. It’s all about  wrongly portraying a person’s life to his family members. When an expatriate gives a picture far from the truth about himself, his family members believe it and expect bigger and better gifts from him.”

He said the film took three days to shoot. The three characters in the movie are portrayed by Vinod Manjeri, a stage and screen artiste, journalist Kabeer Yousuf and Ashiq Rahman, a young actor and singer.

Produced by Dhufaiyil Anthikkad, a prominent name in Malayalam cinema, the 30 minute film was shot by cinematographer Sameer Haq, known for his work in Kasaba.

The main challenge in making the film, according to the director, was the task of telling the story of three expatriates in less than half an hour without losing the depth of emotions of the characters.

“Oman can be the best place to shoot films thanks to the diverse landscape which cannot be found anywhere else in the region,” Akbar said.