Oman’s economy is in better shape than IMF thinks: IIF 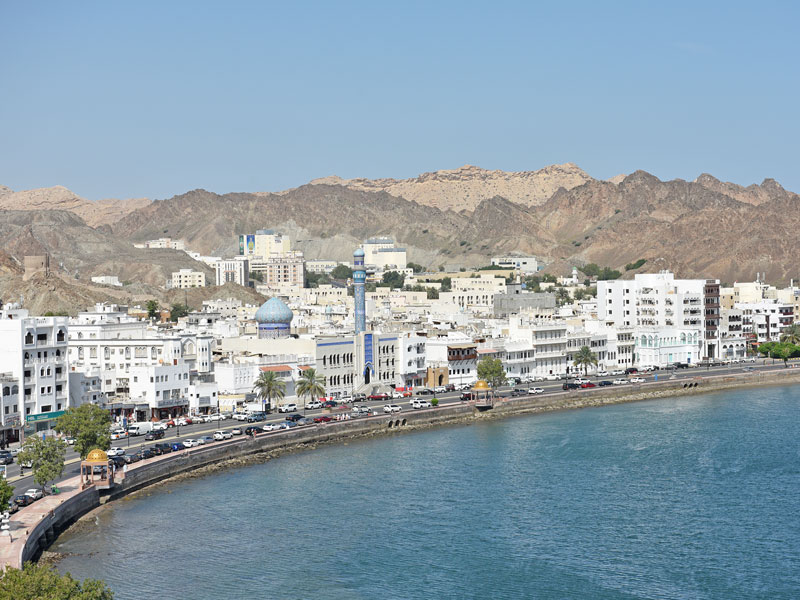 The Institute of International Finance (IIF) has said that Oman is making good progress in fiscal adjustment and structural improvements that will help reduce the impact of the COVID-19 pandemic on the sultanate’s economy.

‘Oman has shown a strong financial response to maintain the resilience of the economy during the current crisis,’ the

IIF said in a new report, as reported by Oman News Agency.

The IIF confirmed that Oman’s economy is in a much better condition than the recent IMF projections, pointing out that its forecasts show more positive economic conditions with a fiscal deficit much less than the one projected by the International Monetary Fund. In its recently released World Economic Outlook report, the IMF projected a 10 per cent contraction in Oman’s real GDP for 2020.

The Washington, DC-based IIF pointed out that the sultanate had begun a set of financial measures to deal with the repercussions of the coronavirus pandemic, as many ministries were reorganised or merged with the aim to reduce spending.

‘Other new measures include spending cuts. The government also intends to introduce a 5 per cent value-added tax (VAT) in early 2021, which could generate about 2 per cent of GDP in additional non-hydrocarbon revenue,’ the report added.

GarbisIradian, chief economist of the Middle East and North Africa at the IIF, said, “The Omani government’s spending as a share of GDP is 43 per cent, which is much higher than most developing and emerging economies. Oman still has ample scope to scale back spending and raise the efficiency of public investment.”

He added that the fiscal deficit will shrink significantly after 2020, supported by spending cuts and tax reforms.

According to the IIF, the sultanate’s expected average price of crude oil export for 2020 would be US$4 per barrel higher than the IMF forecast, while hydrocarbon production is likely to decline by only 2 per cent this year.