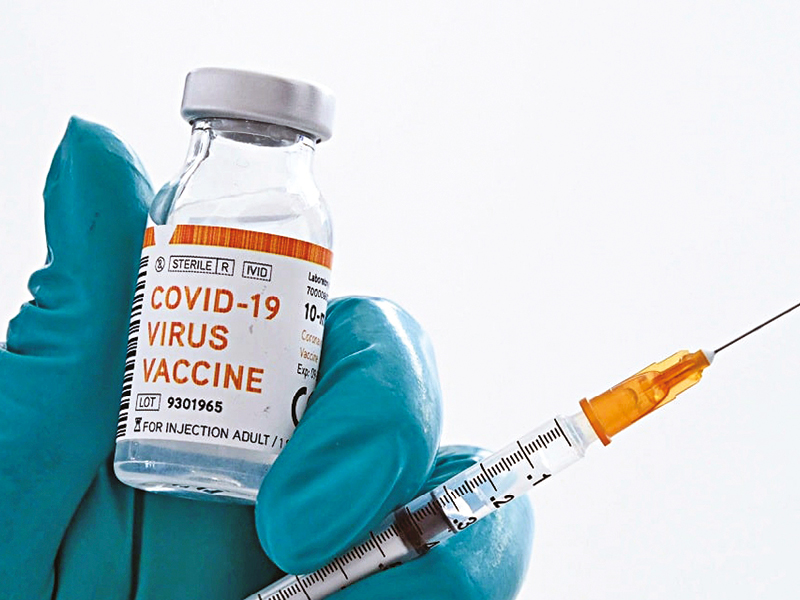 However, it is not known when the vaccines would arrive as many countries have expressed interest in joining the COVAX financing scheme that was designed to guarantee fast and equitable access of the shots globally.

“For the first stage, we have reserved 1.83mn doses of the vaccine. It’s arrival depends on approvals and the start of manufacturing. For the second phase, there will be 1.8mn doses.

The sultanate is seeking to obtain the vaccine from approved institutions and companies,” H E Dr Sa’eedi said while addressing the media.

COVAX is co-led by GAVI, the World Health Organization and the CEPI Coalition for Epidemic Preparedness Innovations. Its aim is to deliver 2bn doses of effective, approved COVID-19 vaccine by the end of 2021. The shots will be equitably delivered to participating countries in proportion to their populations.

On Wednesday, the Ministry of Health (MoH) confirmed 614 new cases of the novel coronavirus, taking the total to 114,434.

The number of deaths reported during the same time was five while those who have recovered also increased by 3,063.

‘The number of recoveries has increased to 103,060 while the number of deaths has reached 1,208. As of Wednesday, a total of 447 patients were admitted in health institutions while 185 patients were in ICU,’ an MoH statement said.

H E Dr Sa’eedi attributed the high number of cases in Oman to gatherings and parties which are still taking place indoors.

“What happened actually is a fluctuation in the numbers and most of the cases are due to community transmission. The night closure and the prevention of gatherings in farms and on beaches during the past two weeks led to a decrease in the number of people in intensive care,” he said.

devices to mark the attendance of employees, provided necessary precautionary measures are taken.

Dr Saif al Abri, director general of disease surveillance and control at MoH, spoke about the importance of quarantine.

“Quarantine is important despite the laboratory examination results, because the virus may be in the incubation stage even if the test result is negative. Some people have shown symptoms on the 14th day of quarantine,” he said.

As new academic year is set to begin on Sunday, Dr Abri said that MoH has worked on a special policy for epidemiological surveillance inside schools, and health personnel are now being trained.

“Students will be monitored from the moment they leave home for school until they return,” Dr Abri said.