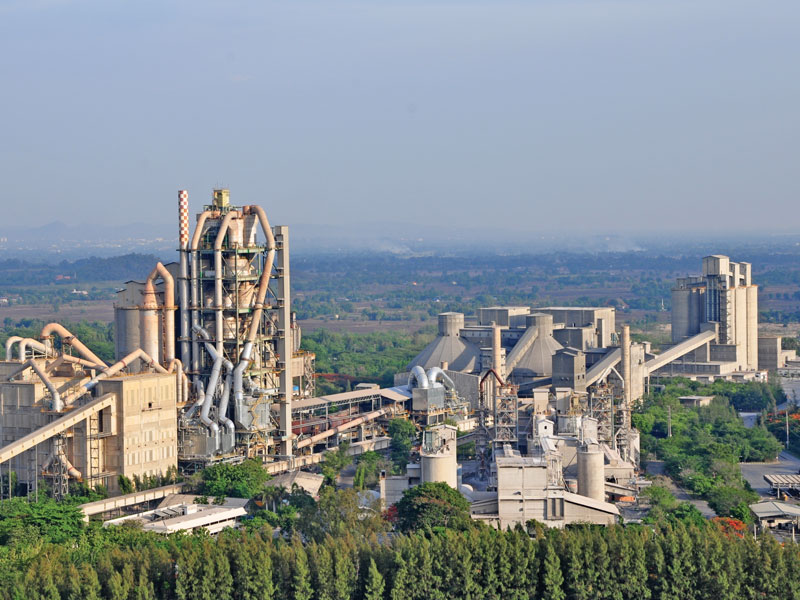 Oman’s largest integrated cement plant with a capacity of 3.5mn tonnes per annum will be established in Duqm.

With an estimated investment of US$435mn, Duqm Cement Projects International LLC (DCPI) is all set to construct this major integrated cement manufacturing facility in the Special Economic Zone at Duqm, according to a press statement issued on Sunday.

The new competitive plant, with a capacity of 3.5mn tonnes per annum or 10,000 tonnes per day, is likely to give impetus to the development of downstream industries in Duqm area.

“The economies of scales resulting from the envisaged capacity of 10,000 tonnes per day coupled with the latest technology would help us in achieving our aim of becoming one of the most efficient cement producers in the region,” a spokesperson of DCPI said in the statement.

This major project aims to contribute to the national objective of making Oman a hub for industrial excellence in the region by virtue of its abundant mineral resources, additives, world-class ports, efficient economic zones and strategic location.

Seven Seas Company LLC, the lead promoters of the project, have announced the release of the EPC tender to the world’s leading equipment suppliers. The usufruct agreement has been signed with the Special Economic Zone at Duqm. ‘The results of prospecting for the quarry with limestone reserves that have been allotted adjacent to the cement plant have been very encouraging. All the utility requirements for the project like power, water have been allotted and the environmental clearance for the plant and the quarry obtained,’ the statement said.

The project will conform to the latest and advanced specifications of the environmental standards and is expected to be operational by the first quarter of 2023. The new cement plant will help to meet the local demand and the demand in the overseas markets of India, Sri Lanka and East Africa with the support of well-equipped and dedicated port facility at the Port of Duqm.

To cater to the export demand, the promoters are planning to put up an additional clinkerisation unit once the operations are stabilised. Currently, raw limestone is imported by India due to shortage of limestone in the subcontinent. The project expects to bridge this gap by providing value-added clinker.

The integrated cement plant will substantially contribute to the twin national objectives of ‘diversifying the economy’ and ‘productively employing national workforce’. It is also expected to stimulate a series of downstream opportunities in the building materials sector.

This major project will substantially add value to local resources which are otherwise exported in raw form. The project is also expected to generate 340 direct and 1,000 indirect employment opportunities.

The project is also expected to contribute to the development of Mineral Rail Project by boosting its economic viability. The promoters are in the advanced stages of tying-up with strategic investors and in achieving financial closure by the last quarter of 2020.