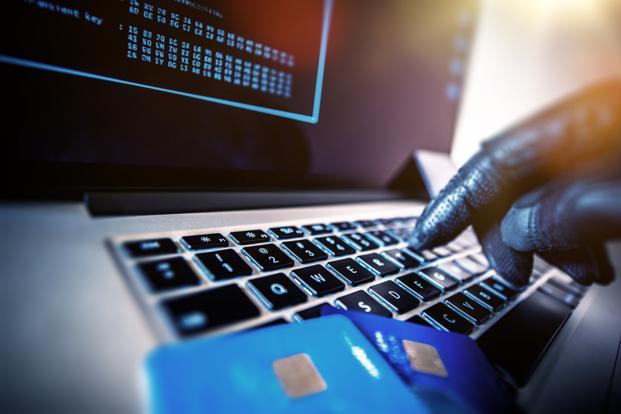 According to a cybersecurity survey, more than a quarter (27 per cent) of people in Oman faced banking fraud at least once in the first half of 2020.

In most of the cases, the banking fraud occurred via phones with the calls received mainly during business hours.

Kaspersky, the cybersecurity firm, stated that more than half (56 per cent) of the people in Oman knew that scammers were trying to contact them and 46 per cent immediately realised that they were being scammed only when they opened a link.

Scammers targeted most of these people (74 per cent) through their personal emails.

Fraudsters are seriously preparing for such calls and are actively using social engineering methods. In 61 per cent cases, they mentioned the correct name of the person whom they called and in some cases they even knew bank card details.

The most common pretext for the scammers to call were the need to confirm data, inquire about blocking bank cards and loan offers. In 39 per cent cases, the criminals attempted getting card details, and in 44 per cent cases they tried to convince the victim to transfer money to an allegedly secure account.

“Scams continue to grow. We’ve seen a 72 per cent increase in financial malware in the first half of 2020 in Oman. But many people still do not know how to recognise criminals and lose money as a result of simple scam schemes,” said Amin Hasbini, head of Middle East Research Centre at Kaspersky.