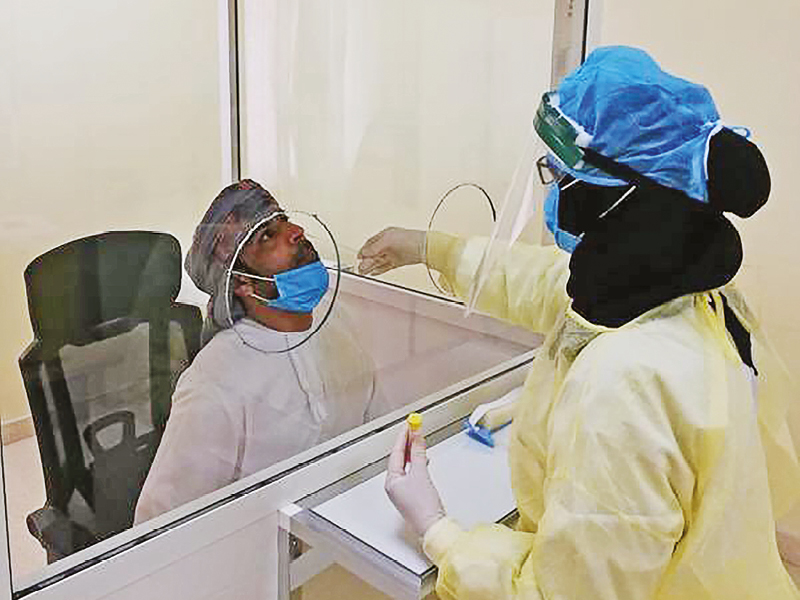 The Ministry of Health (MoH) on Sunday confirmed 1,095 new cases of the novel coronavirus (COVID-19) over three days, taking the total to 112,932. The number of deaths reported during the same time was 27.

On average, 365 new cases were reported each day during the three days – a good sign as a result of the night movement ban that ended on Saturday.

The number of those who have recovered also increased by 1,329.

‘The number of recoveries has increased to 99,278 while the number of deaths has reached 1,174,’ an MoH statement said.

As of Sunday, a total of 471 patients were admitted in health institutions, including 193  were in ICUs.

MoH calls upon all to adhere to the isolation procedures by staying in an isolated room with an attached toilet and serving the isolated person from outside the room as instructed. It said that social distancing also helps curb the spread of the virus.

MoH advises all citizens and residents to continue washing hands with water and soap, avoid touching the face, nose, mouth and eyes, and following healthy habits when coughing and sneezing.