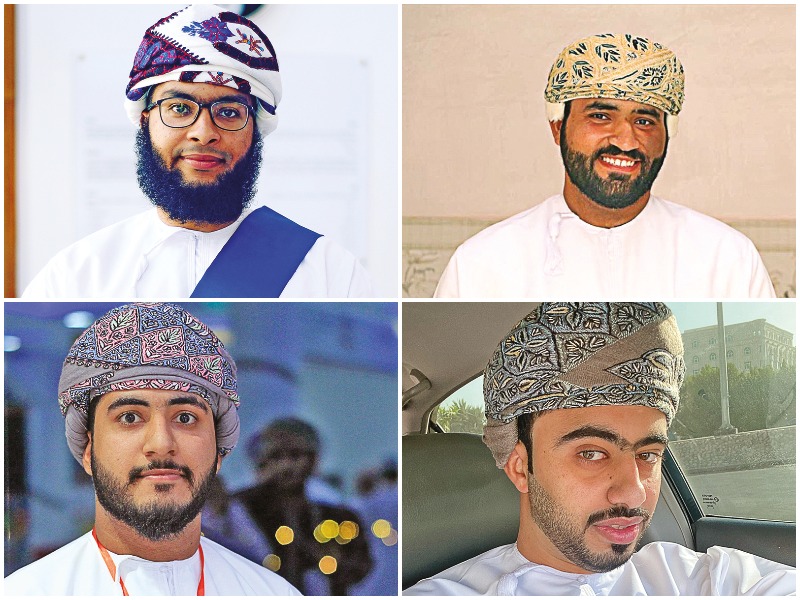 An Omani startup called Redhamah has formulated a bio-pesticide and bio-fertiliser to fight fungal pathogens which cause diseases in plants.

The product tackles the problem of unhealthy plants and fruits as well as enriches the soil, getting rid of the need to use harmful chemicals.

Speaking to Muscat Daily, Malki, said, “We are graduates from the College of Agricultural and Marine Sciences with majors is Crop Sciences. We have different talents but we share the same passion.”

Malki informed that the bio-pesticide and bio-fertiliser is safe, reliable and gets rid of several fungal pathogens including Pythium, Fusarium and Rhizoctonia. “Our product is a safe

replacement for chemical pesticides, which have adverse effects on human health, besides accumulating in water and soil causing environmental damage. It is available in powder and liquid forms and doesn’t need personal protective equipment during application. It can be used both as foliar or soil application,” Malki said.

The idea for the bio-pesticide and bio-fertiliser first emerged a few years ago when several of his colleagues were conducting an experiment (yet unpublished) in which they compared between a foreign strain of a fungus called Trichoderma and a local one which showed great results in terms of adaptability to the Omani environment in reducing the effects of some fungal pathogens which cause plant diseases such as welt, root rot and damping off.

The idea of an Omani strain that’s more powerful and effective in reducing the harmful effects of diseases remained with Malki like a nagging thought. When the Manafa’a Ideathon 2020, organised by the Oman Animal and Plant Genetic Resources Centre (OAPGRC) under TRC, was announced, Malki and his team registered for the competition.

The Manafa’a Ideathon 2020 aimed to encourage responsible use of Oman’s genetic resources – plants, animals, marine life and microbes – to create value for society and to contribute to the diversification of the economy.

“It was a good experience in conceptualising our idea into a business proposition. Full of challenges, excitement and energy, we did our best as the time was limited,” Malki said.

The competition saw 50 teams in the initial round, of which 15 qualified for the Virtual Pre-Ideathon. In the final Virtual 48-hour Biodiversity Ideathon competition, four teams were announced winners, including Malki’s team.

“TRC awarded us RO2,500. The council incubated our project for six months helping us work on the product.”

Racing against time, besides getting over situations arising from the COVID-19 pandemic – like the inability to have physical meetings – were challenges the team had to overcome.

He and his team are eager to solve the problem of diseases and plant pests which has been further complicated by indiscriminate use of chemicals, especially by illiterate farmers.

“We need to use organic products and sustainable methods in farming to safeguard the environment,” he said.