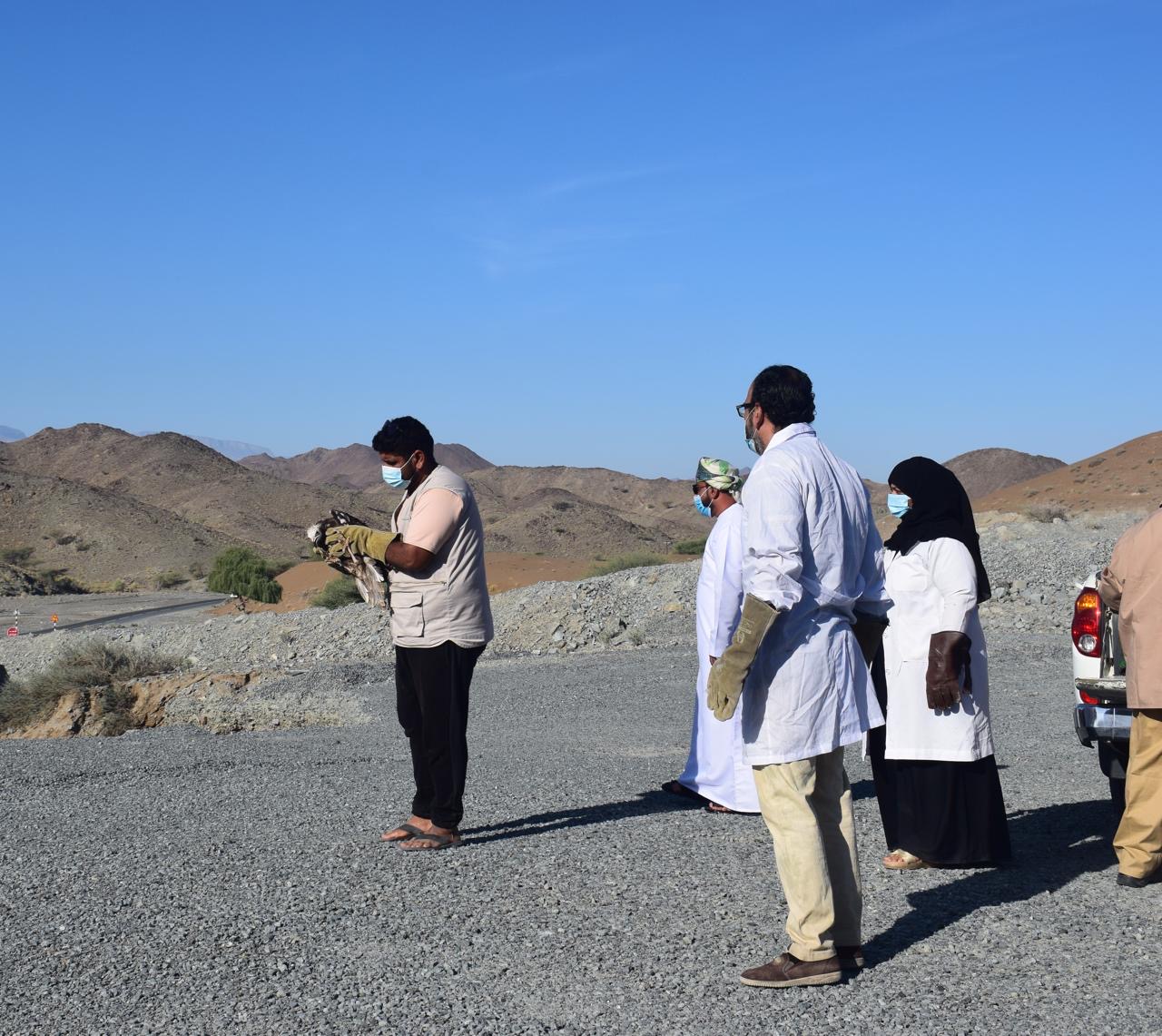 In celebration of the Arab Environment Day which falls on October 14, the Environment Authority (EA) released five raptors in South Batinah.

Raptors, also known as birds of prey, include species that hunt and feed primarily on vertebrates and are great hunters. In addition, they have keen eyesight for spotting food from afar or in flight, strong feet with claws to grasp or kill prey, and strong, curved beaks for tearing flesh.

Speaking to Muscat Daily, Khamis Hammoud al Saadi, director of the Environment Department in South Batinah, saidspecialists released the raptors in the Al Ghail area in the wilayat of Rustaq on Monday.

Citizens had found the birds injured or infected with disease and handed them over to the specialists, he said.

“The Wildlife Rehabilitation and Breeding Centre in Barka receives animals and birds, as well as animals that are confiscated from people indulging in hunting. They are treated, rehabilitated and released into the natural environment by doctors specialised in the field.”

Saadi added, “The Barka-based centre provides wild animals and birds with medical care in order to release them into the wild later. It houses more than 300 wild animals such as Arabian gazelles, Arabian oryx and Arabian sand gazelle and wild birds.”