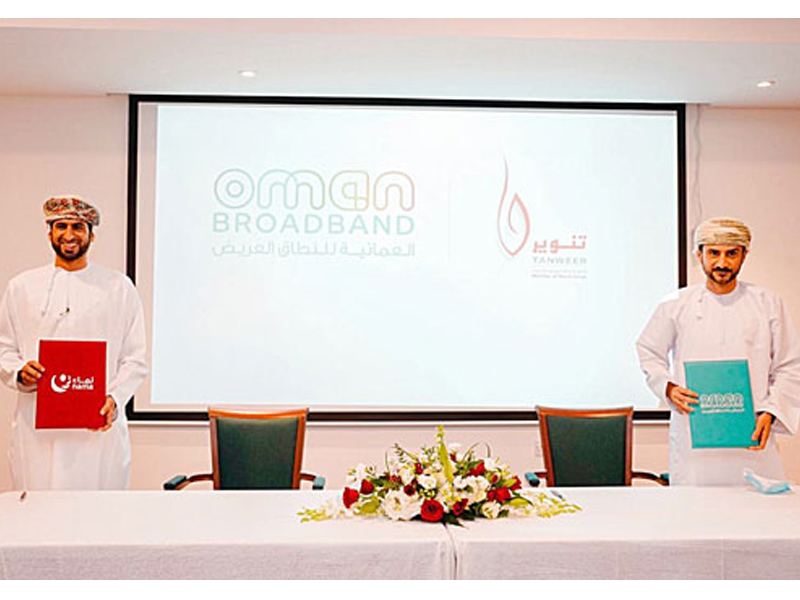 Oman Broadband Company and Nama Group have signed a strategic infrastructure agreement and this partnership will be carried through all the electricity distribution companies which are members of Nama Group.

The main objective of the agreement is to enable Oman Broadband to use the massive fiberoptic infrastructure that belongs to Nama Group. This partnership will give Oman Broadband access to use the electricity network across the sultanate which will enable it to reach more beneficiaries.

The project will be implemented at the highest levels of safety and sustainable accuracy to ensure that the electricity network and its customers are not harmed, according to a press statement issued by Nama Group.

The signing ceremony was attended by H E Sheikh Dr Mansoor bin Talib al Hinai, chairman of the Authority for Public Services Regulation, and Eng Said al Manthari, CEO of Oman ICT Group, along with representatives from both organizations.

The CEOs of the electricity distribution companies represented Nama Group in the signing ceremony and Oman Broadband Company was representative by its acting CEO.

The utilization of Nama Group’s fiberoptic network will contribute towards avoiding double investments on similar projects as well as positively increase the pace of projects and achieves better financial returns and cost cutting. It is expected that this partnership will contribute towards saving between RO8,000- RO10,000 per kilometer using the infrastructure of Nama Group that extends to more than 74,000 kilometers.

Zeidi said that this partnership will empower Oman Broadband to accelerate the spread of broadband services across the sultanate through adapting different technologies to achieve the National Broadband Strategy. Oman Broadband is currently working on hastening the spread of its fiberoptic network FTTH as well as using the latest satellite technology for areas with low density. 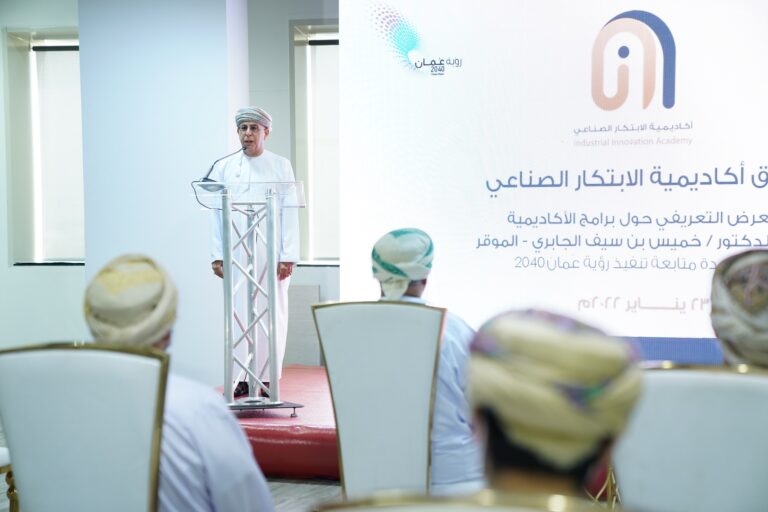