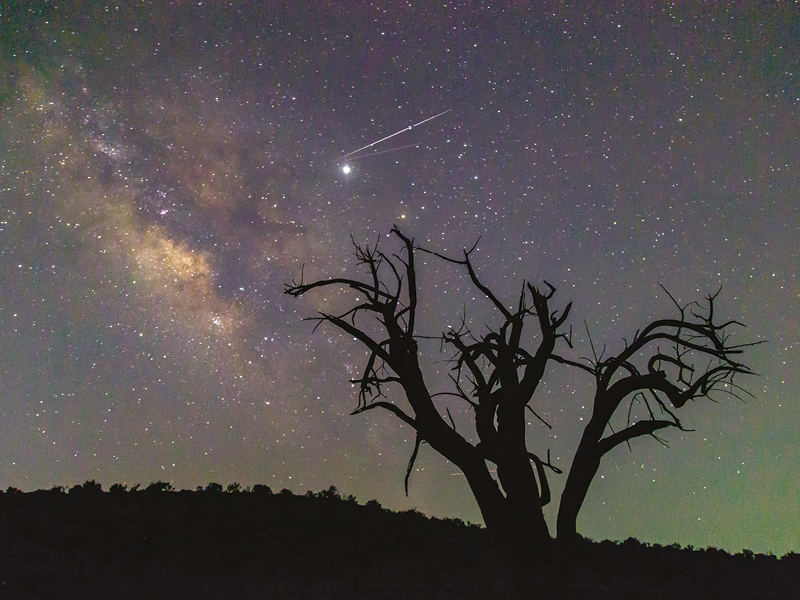 To promote the Starlight Reserve in Al Hajar al Gharbi in Dakhliyah governorate, the Environment Authority in cooperation with several government agencies, organised an astronomical camp from October 12 to 14.

Speaking to Muscat Daily, Saeed al Busaidi, environmental inspector at Environment Authority and head of the camp’s administration, said, “As many as 20 people from Royal Court Affairs, Minister of Awqaf and Religious Affairs, Petroleum Development Oman and Oman Astronomical Society participated in the camp.”

Besides promoting the reserve, the three-day camped also aimed to conduct joint studies to enhance scope of cooperation and exchange of experiences in the field of astronomy and the environment. “The camp also aimed to identify places to establish astronomical observatories and scientific projects in the future,” Busaidi said.

According to Busaidi, Oman is a pioneer among Arab countries and the Middle East in protecting the sky and celestial bodies from light pollution. “Our reserve is an ideal place for astronomers and all people to watch stars.”

He informed that the Environment Authority is working on developing nature reserves to attract amateur and professional astronomers alike from all over the world to make the most of Oman’s picturesque landscape.

Spread over an estimated 387sqkm and featuring natural elements, the reserve was set up through a Royal Decree issued in May 2019 for stargazing. The site includes endangered juniper trees. All types of light and illumination are banned in the designated area of the reserve.

Over 305,400 people visited the reserve in 2018, an increase of 25 per cent over 2017, according to the National Centre for Statistics and Information.