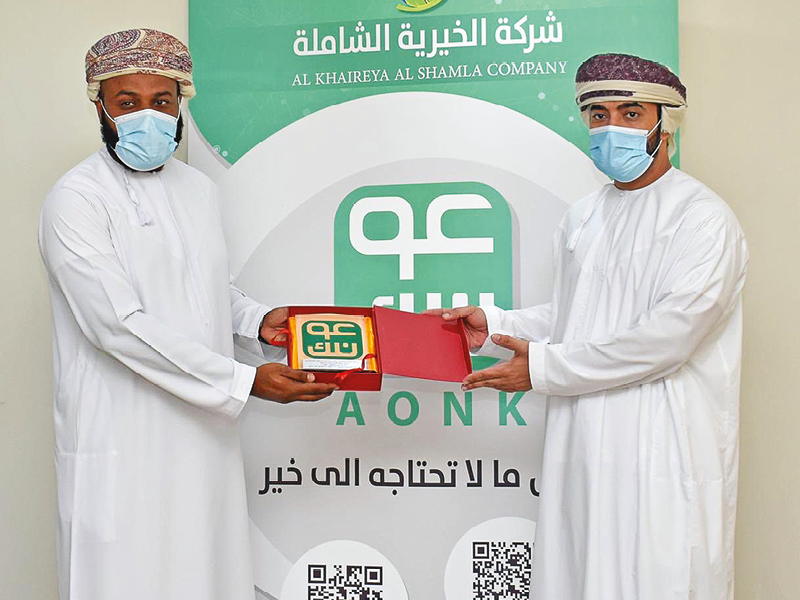 The Ministry of Social Development, in cooperation with Al Khaireya al Shamla Company, has launched a mobile app which people can use to donate items to charitable organisations.

The app, called Aonk, is available on Google and App Store.

Aonk was launched on October 8, he informed.

“Currently in first stage, the app’s function is limited to the sultanate. We hope to increase its reach to other GCC countries in the near future.”

A donor can download the app on his/her phone and choose which charitable association to donate to. The app includes details of all volunteer teams and charity associations affiliated with the Ministry of Social Development.

About the procedure of collecting the donated items, he said, “The donor sends us his phone number and address via the app. Our employees contact him/her to collect the donation items which can include clothes, footwear, books and electric equipment.”

The app facilitates easy donations where donors do not have to physically visit charity associations. Ghanbousi clarified that there is no fee for collecting items from donors.

He said that as an Omani start-up, his company needs support from all segments of society and invited people to download the app and help charity work in the sultanate.