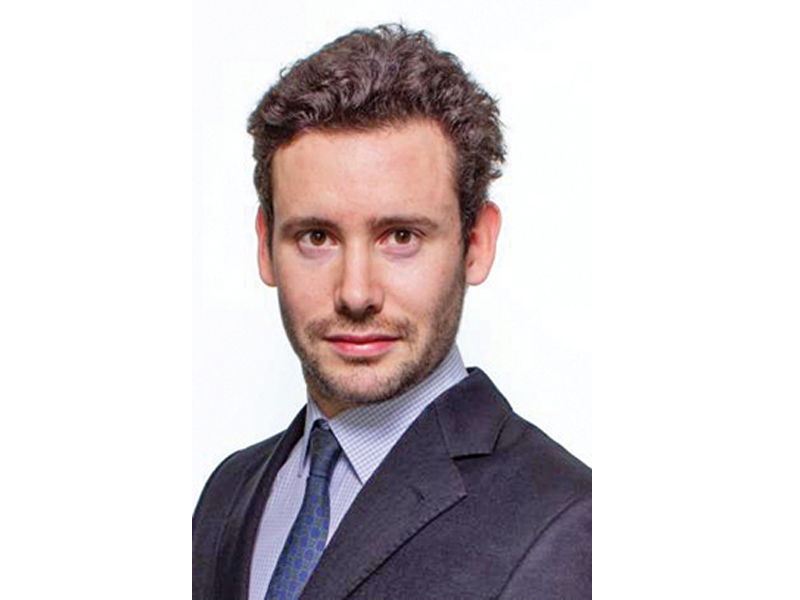 The majority (61 per cent) of GCC-based CEOs recently surveyed by Oxford Business Group (OBG) said that they were satisfied or very satisfied with their governments’ economic response to the coronavirus pandemic.

A new COVID-19 CEO Survey carried out by OBG assessed the thoughts of GCC-based executives on the economic impact of the coronavirus, their reaction to how the pandemic is being handled by their respective governments and their expectations for recovery.

‘In this latest survey, the majority (61 per cent) of executives surveyed told OBG that they were satisfied or very satisfied with their government’s economic response to the pandemic, a finding that reflects the swift and effective action taken across the region which led to some of the lowest case fatality rates in the world,’OBG said in a press statement.

Significantly, the vast majority (90 per cent) of business leaders said they had implemented remote working and meeting protocols as a result of the coronavirus, in a sign that broad-based efforts to bolster digital infrastructure and digital literacy in recent years have paid off. Half of those surveyed told OBG that they believe the pandemic will significantly or very significantly change communication and interaction with their clients and customers.

The pandemic has wreaked havoc on supply chains worldwide, causing delays for businesses operating across the economic sectors, including those in the Gulf. More than 83 per cent of respondents told OBG that COVID-19 had disrupted their supply chains. In an indication that some decision-makers are keen to avoid further supply issues, almost one-third (31 per cent) of those surveyed said they were likely or very likely to relocate their supply chains more locally.

Lower oil prices inevitably remain a cause of concern among business leaders in a region that has felt the weight of falling demand for energy worldwide. More than two-thirds (67 per cent) of CEOs interviewed by OBG said they believe oil prices will significantly or very significantly impact recovery in their sector.

However, a higher proportion (73 per cent) expected their company to be operating above 60 per cent capacity by September 2020 – a finding in line with the mood of cautious optimism evident across the region, according to Billy FitzHerbert, OBG’s regional editor for the Middle East.

“Moving forward, business and consumer sentiment is going to be an important factor as authorities look to get economies moving again, fuelled by consumer and business spending,” he noted.