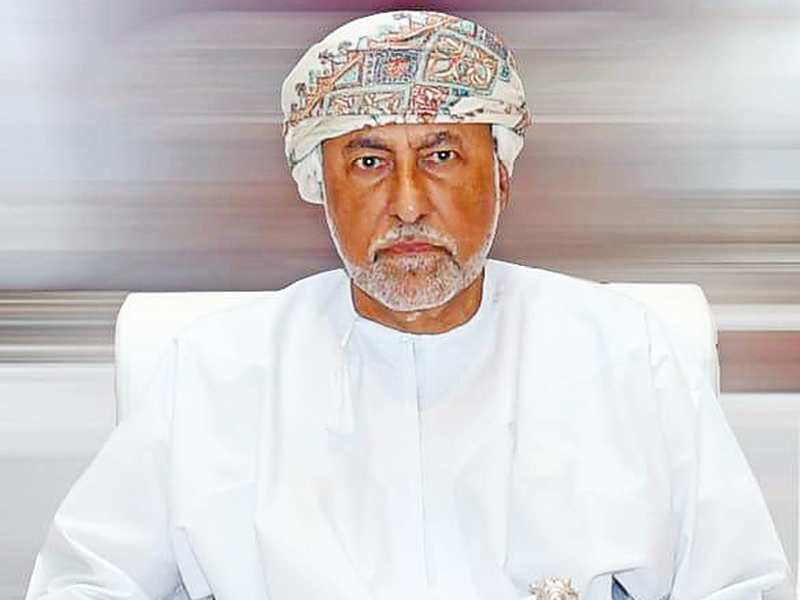 An advisory issued recently by the Ministry of Culture, Sports and Youth (MoCSY) seeking a delay in elections of various sports associations and clubs has been welcomed by Sayyid Shihab bin Tarik al Said, Deputy Prime Minister for Defence Affairs and chairman of Seeb Club.

In an interview on Wednesday, Sayyid Shihab spoke at length on the sultanate’s sports scene and thanked His Majesty Sultan Haitham bin Tarik for paying great attention to sports and the youth of Oman.

“I am confident that under His Majesty the Sultan’s reign, sports in Oman will enter a new phase of success at regional and international levels,” said Sayyid Shihab, a long-serving chief of Seeb Club.

According to Sayyid Shihab, the recent decision by MoCSY to delay the elections of new board of directors for the Oman Olympic Committee, sports federations and clubs was a step in the right direction.

“The Ministry of Culture, Sports and Youth is keen to bring in necessary changes to give fresh impetus to sports in the sultanate. As part of various measures, there is a need to change the statutes of the Oman Olympic Committee, sports federations and clubs for better functioning of these bodies.”

Sayyid Shihab said that Seeb Club has always believed in bringing about changes after careful study and taking into account the interests of various stakeholders.

“The recent news of clubs suffering financial meltdown has been a result of pushing the concept of professionalism into clubs in a hurry. At Seeb Club, we have never been against the introduction of professionalism in clubs but emphasised it to be introduced in a phased manner. In 2013, when professional league football was put forward, Seeb was against it as we believed that the interests of various stakeholders need to be taken into account and not to hasten the implementation. Professionalism in clubs and football has to be a nationwide project. Until then, we will have the problems that clubs are facing today in Oman after rushing with

Speaking about Seeb Club, Sayyid Shihab said, “The success of the club over the past four decades is testimony to careful planning and execution. The interests of the youth and players have been top-most and this is why we have managed to excel in different sports and won the prestigious His Majesty’s Cup for Youth a record 12 times.

“Our club is not just a club but an establishment. We work to ensure that the investment in the youth of our society is fruitful.

“I thank the club’s board and members for their dedication and efforts to make the club an example in the sultanate. As I look back, I am proud of the achievements of my club and hopefully, we will continue our march to earn more glory.”

Sayyid Shihab said the club today has a name for its role in the development of youth.

“Our decision to promote all sports under one roof has been appreciated and has been crucial in our success story,” he said.

Sayyid Shihab also informed that the club’s decision to diversify and make sustainable investments has borne fruit and the club is now aiming to become self-reliant.

“We want to set an example by managing our club’s investments in such a way that our reliance on government’s financial support is least.

“The majority of clubs in Oman rely on government funding. The clubs need to adopt measures to invest and gain self-reliance in future. It is high time clubs stopped total reliance on funds and support from government.”

“His Majesty’s keeness on sports and youth can be seen by the responsibility he has entrusted on Sayyid Theyazin.

“Sports and youth have always been accorded importance over the past many decades. Be it the Late His Majesty Sultan Qaboos bin Said or the present government, sports and youth continue to attract a lot of attention. We expect that the sports and youth sector will excel in the near future and our athletes and teams will achieve laurels at regional and international level.”