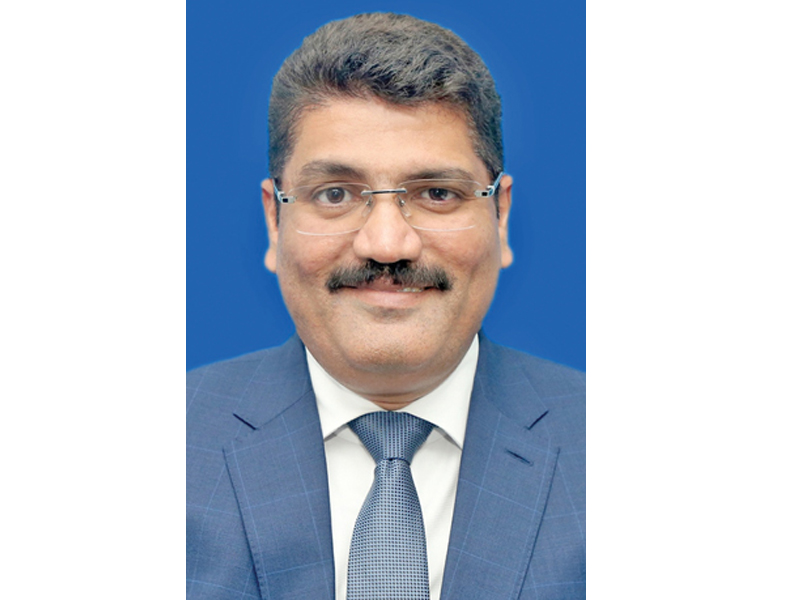 Oman’s banks are facing headwinds from the drop in global interest rates in response to the COVID-19 pandemic and a low oil price environment which has tightened the operating conditions for the financial institutions.

KPMG on Wednesday released its analysis report of the published results of seven Omani banks for the first half of 2020. The report noted that a majority of the Omani banks are feeling the impact of tightening operating conditions. Oman’s banks this year saw a decline in credit flow, revenue compression, and a significant increase in non-performing loans.

‘Across the Gulf Cooperation Council (GCC), the governments and the central banks announced various economic support measures. The Central Bank Oman, in its first stimulus package, reduced interest rates and urged banks to consider reducing the existing fees related to various banking services and avoid introducing any new fees for the duration of 2020,’KPMG report said.

Ravikanth Petluri, partner and head of financial services at KPMG in Oman, said, “Our analysis shows that Oman’s banks are facing headwinds from the drop in global interest rates in response to COVID-19 and a low oil price environment. This impact, coupled with a negative view on the economic indicators in 2020, is clearly reflected in the first half results analysed by KPMG for Oman’s banks. Barring one exception, a majority of Oman’s top banks have continued to build their loss allowances during the first two quarters of 2020.”

The report said that the drop in global interest rates and a low oil price environment has resulted in GCC banks facing two simultaneous economic challenges. The overall net profit of GCC banks witnessed a decline of 34.7 per cent in the first half of 2020 compared with the first half of 2019.

Banks in the Gulf Cooperation Council, as per the report, also saw a 76.8 per cent jump in the expected credit loss charge in the first half of this year compared with the corresponding period of 2019.