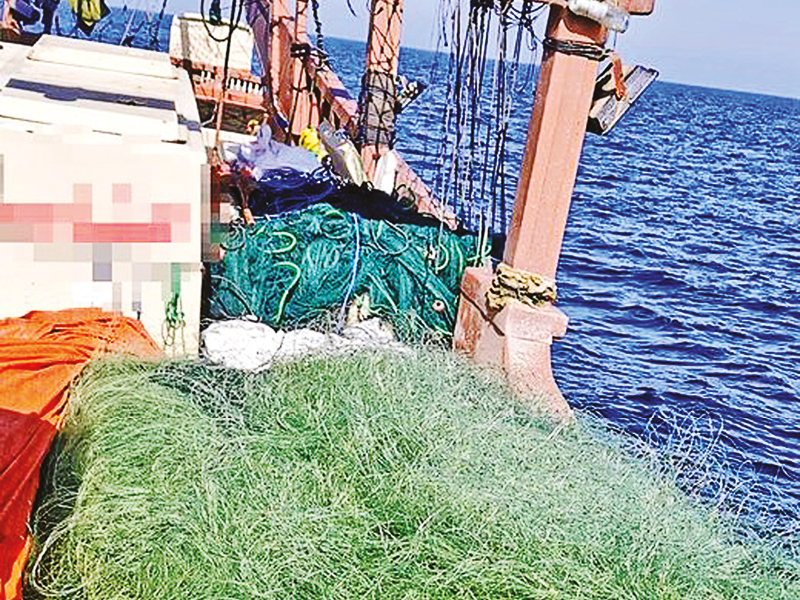 The Ministry of Agriculture, Fisheries and Water Resources has announced that the Fisheries Control Team in Al Wusta governorate seized 70 pieces of banned nylon nets in the wilayat of Duqm.

The ministry said the use of such nets is in violation of the Marine Fishing Law and the Protection of Live Aquatic Resources and its regulations.

After the announcement, many people reacted on social media.

Ahmed al Braiki, on Twitter said, “We need more control over the irresponsible practices of some people and increase the fines and stop licences of such people.”

Another citizen said such nets destroy marine life, and there was a need for strict monitoring in all coastal areas.

Another Twitter user, Yahya said, “The ministry is making excellent efforts. I hope that all violators will be punished with imprisonment and a fine. We need to raise awareness among fishermen.”

Another citizen said, “Unfortunately, some people commit violations because of greed. Control should be tightened.”

The ministry said legal procedures have been initiated against the violators.