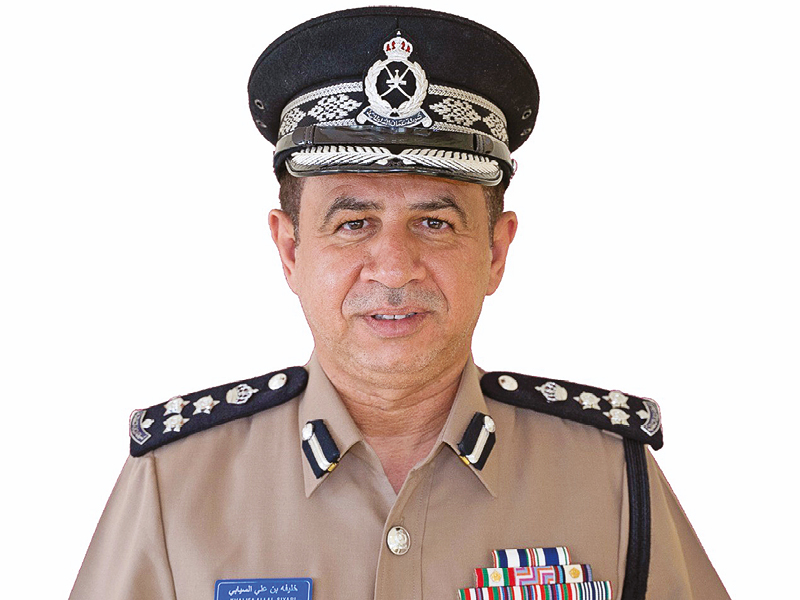 The landmark operation between Oman and Saudi Arabia, completed with the support of IRU members in Oman, Asyad Group and TIR issuing and guaranteeing association Sinyar, reduced the journey time by 72 per cent.

Announcing the safe arrival of the first TIR shipment at its destination on its website, IRU described the milestone as a turning point in regional trade enabling noticeable acceleration of electronic customs procedures.

On the occasion, Brig Khalifa Ali al Siyabi, director general of the Royal Oman Police – Directorate of Customs, stated that the activation of the TIR system – crucial for facilitating cross-border trade – reinforces  Oman’s role as a global foreign trade hub.

“The first TIR shipment from Saudi Arabia to Oman, which safely passed through border crossings, reflects Oman Customs’ readiness for the TIR Convention. The shipment was handled in accordance with the TIR system that facilitates trade and simplifies cross-border customs procedures. We hope that Oman’s business community will make use of the operationalisation of the convention for promoting the country’s imports and exports,” he added.

On his part, Eng Hilal Salem al Kharousi, senior trade facilitation strategist at Asyad Group, expressed his appreciation for stakeholders’ sustained efforts to facilitate trade and movement of goods in implementation of Royal Decree No 27/2018, which ratified the sultanate’s accession to the Customs Convention on International Transport of Goods Under Cover of TIR Carnets (TIR Convention) of November 14, 1975.

“Contributing to harmonisation of Oman’s transport and transit procedures with more than 100 countries around the world, the global customs transit standard is deemed a key pillar of trade facilitation and will steer the national economy towards further growth as it enhances interconnectivity between Oman and the GCC, Indian and African markets,” he noted.

He affirmed that the safe arrival of the first shipment at its last stop is a significant achievement that bears witness to Oman’s commitment to implementing the TIR Convention. This meaningful step will open up prospects for traders to optimise the system features as they benefit from imports and exports made easier. According to World Bank’s Logistics Performance Index (LPI), Oman ranked first in the GCC in Cross-Border Trade in 2020.

On the occasion, Bader Mohammed al Nadabi, acting CEO of Sinyar, said, “We are proud to be the local guarantor managing the registration of local freight forwarders and transport companies to take benefit of the TIR system.”

He also mentioned that the roll-out of the TIR System will reduce transport time, accelerate customs procedures, rationalise costs and optimise the revenues of countries of transit.

He explained that the TIR System allows customs-sealed vehicles and freight containers to transit countries without border checks.

Furthermore, he clarified the numerous benefits of the TIR System – in addition to promoting international trade in a secure and controlled business environment according to best practices, it allows a smooth pre-clearance process through the Electronic Pre-Declaration System (TIR-EPD); enhances risk targeting systems; optimises time and costs; and avoids the need for depositing a guarantee to cover duties and taxes at transit borders.

Nadabi invited all shipping companies wishing to benefit from this service to visit Sinyar’s website – www.sinyar.om – and contact the TIR Department to obtain TIR admission kit. He announced that the TIR team will be launching this service on the company’s digital platforms in the coming weeks.