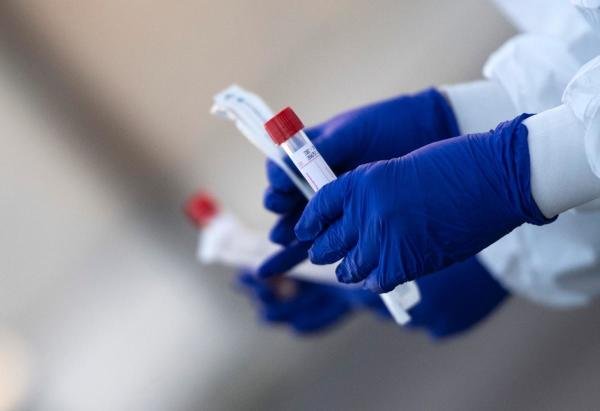 Here are the latest developments in the coronavirus crisis:

Europe has recorded six million confirmed cases of the coronavirus since it first appeared in the region in January, an AFP tally just after 1500 GMT Wednesday showed.

Across the world, nearly 35.9 million cases of the novel coronavirus have been officially diagnosed, of which at least 1.051.149 have died.

US President Donald Trump has been free of Covid-19 symptoms for 24 hours and has not had a fever in four days, his doctor says.

Earlier his Democratic presidential challenger Joe Biden said he would be opposed to debating Trump next week as scheduled if he is still sick.

The men are scheduled to square off again on October 15 in the countdown to the tense November 3 election, which has been overshadowed by Trump’s handling of the pandemic.

As many as 115 million people could be pushed into extreme poverty this year due to the economic downturn caused by the coronavirus pandemic, the World Bank warns.

That is higher than the bank previously estimated, even as recently as August, when the worst case was put at 100 million.

– From Davos to Lucerne –

The World Economic Forum’s 2021 Davos summit, postponed from January due to the coronavirus crisis, will instead be held in Lucerne, Switzerland from May 18 to 21, the WEF says.

The annual gathering of the world’s political, economic and business elite “will take place as long as all conditions are in place to guarantee the health and safety of participants and the host community”, it says.

Scotland orders a two-week closure of pubs in the central part of the country including the main cities Glasgow and Edinburgh.

First Minister Nicola Sturgeon says the measures, to last for 16 days from Friday, are designed as “short, sharp action to arrest the worrying increase in infection”.

The wealth of the world’s dollar billionaires reached record heights despite the coronavirus crisis, largely due to a strong comeback by tech and health giants, a report by Switzerland’s biggest bank UBS and accounting giant PricewaterhouseCoopers says.

By the end of July, their cumulative wealth stood at around $10.2 trillion, which exceeds the previous peak of $8.9 trillion recorded in 2017. 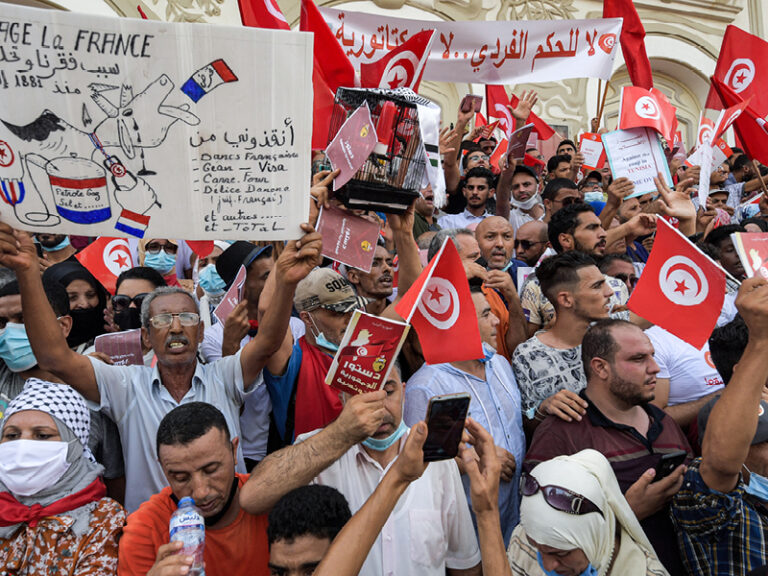 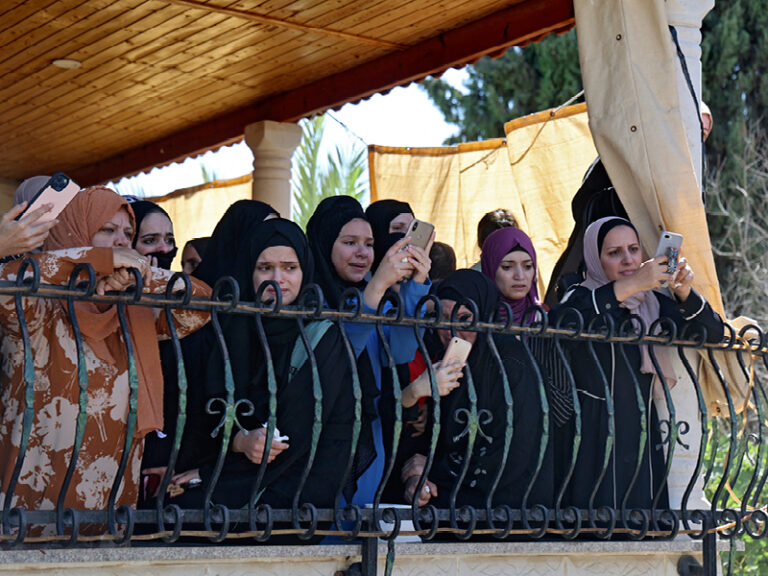 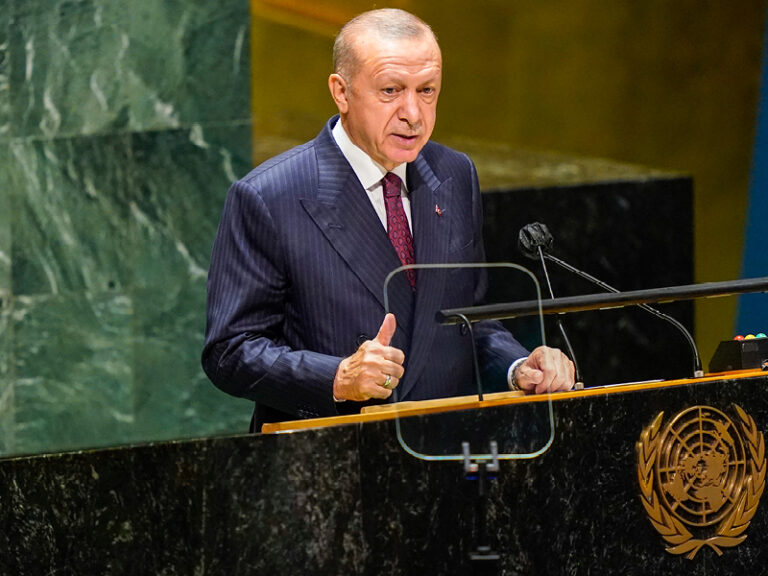