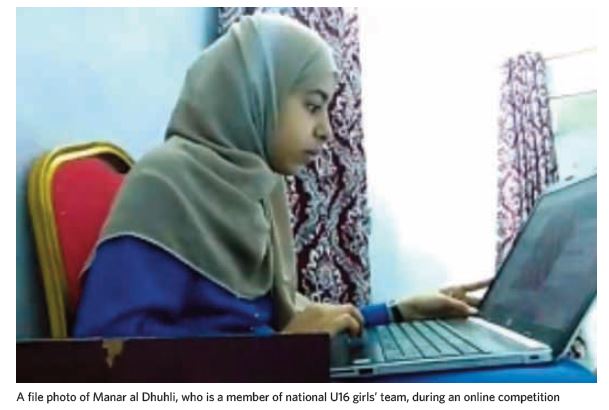 Oman Chess Committee (OCC) has received an encouraging response to the forthcoming third National Clubs Chess Championship, which will be held online from October 8.

A total of 28 teams from 22 clubs across the sultanate have confirmed their entries in senior category, according to Ahmed al Balushi, the OCC chairman.

The 28 teams, comprising five players each, have been divided into five groups.

The qualifying rounds of the championship will be held on October 8-9 while the finals will be played from October 12-15.

Besides the senior category, the national clubs championship will also feature the second edition of the U16 category.

Sixteen teams featuring 80 players from 14 clubs have entered in the fray and the teams have been divided into three groups.

OCC chief Balushi thanked the participating clubs for the response to the championship.

“The participation of 22 clubs in senior category and 16 clubs in U16 event is a welcome development. With more than two hundred players, including girls, the response underlines the growing popularity of chess in the sultanate,” said Balushi.

Balushi said that the OCC will hold a test event for the participants to update them on the latest rules and regulations while playing online.

In a bid to encourage more participation of girls and youth, each team in the senior category has to have a girl and a U16 player in the squad.

Both the events will be conducted on latest FIDE (world chess governing body) rules and regulations and will be played on a Swiss-System format.

The winning teams will be awarded cash prizes and medals.