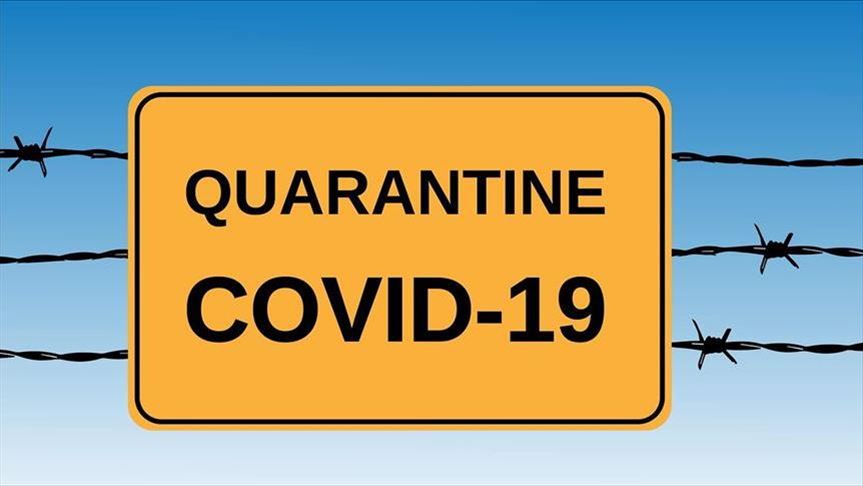 Confusion and worry linger among Indian expatriates who want to fly back for vacation or emergencies with the opening of  airports.

Airports in Oman re-opened on October 1. However what concerns most travellers is the rule of quarantine.

The websites of some airports in India as well as media sources say that a mandatory quarantine of 14 days is a must for travellers to India, including NRIs.

Many feel that the rule is excessive as being stuck in a room without meeting relatives or doing other works makes no sense. And hence many, who wanted to go as soon as the airports opened, have now decided to stay put.

An official from Oman Air said, “Quarantine rules are dependent on the port of destination that people are flying to. So in that case one needs to find out from the local airports about the rules not only for quarantine but also for PCR tests.”

Thasleem Khan, a businessman said, “I wanted to visit my mother in Tamil Nadu in November but if there is any sort of institutional quarantine I need to re-consider my travel.”

Pritam Kumar from Bihar said being quarantined for 14 days will not help his busy schedule which includes visits to the bank and also taking a cousin for medical treatment.

“My vacation was in May and that got delayed due to the virus; now when the airports have re-opened it is said that we need to be in quarantine for 14 days. This is ridiculous as I am going for 16 days.

“I understand the situation but I feel that a medical certificate would have been enough.”

It may also be noted that the Vande Bharat Mission continues for repatriation of Indian nationals from various countries.

However, from Oman all the passenger flights to India will operate under the Air Bubble agreement and there is no need for Indian nationals to register with the Indian Embassy. All the designated airlines from India and Oman can operate flights under the agreement. Some of the airlines have announced flights to Oman.

This is a temporary arrangement valid until November 30.

The national air carriers of both sides (Oman Air and Air India) will operate two weekly scheduled flights between Muscat International Airport and 11 destinations in India.

Anuj Swarup, second secretary at the Embassy of India in Oman, said, “Under the Air Bubble all designated airlines from both the countries can operate flights. Passengers are required to undergo quarantine in India and strictly follow the Ministry of Home Affairs’ Standard Operating Protocol dated August 22.”