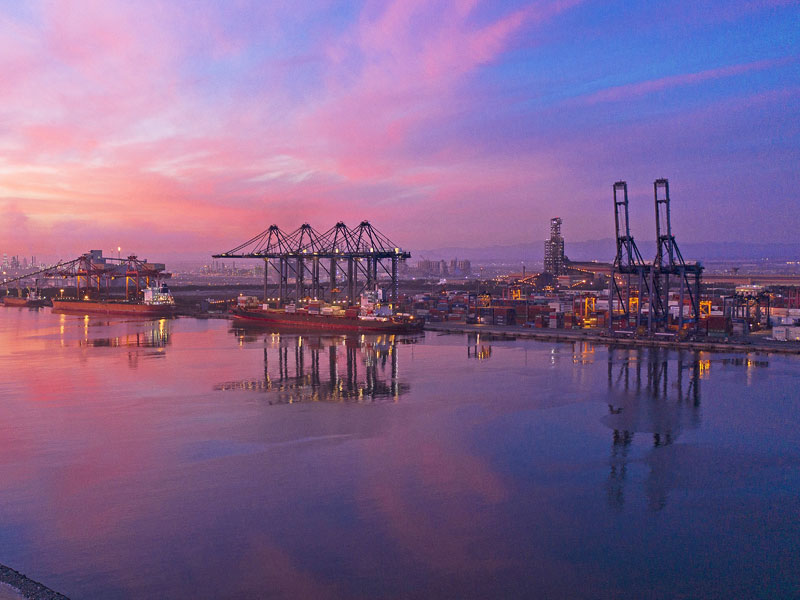 A new report published by the Hong Kong Trade Development Council (HKTDC) has affirmed that Oman is executing a successful model of economic diversification, notably the country’s trade liberalisation in goods and services.

The report pointed out that the sultanate pursued an active plan of development that focuses on diversification, manufacturing and privatisation with the purpose of reducing the contribution of the oil sector to the GDP to 9 per cent.

The Hong Kong TDC, as per an Oman News Agency report, noted that the tourism and hydrocarbon industries have become the main components of the Omani government’s economic diversification strategy. It added that the sultanate showed strong commitment to trade liberalisation through its membership of the World Trade Organisation (WTO), in addition to a number of bilateral and multilateral trade agreements.

The Hong Kong institution further said that the Omani government took initiatives to modernise the economy, noting that the increased government spending and foreign direct investment led to the development of a broad range of non-oil industries in the sultanate.

The report explained that the sultanate’s special economic zones, particularly in Duqm, focus on incentivising economic transformation by combining organisational incentives and strategic geographical location outside the Strait of Hormuz.

The investment in infrastructure development continues to pour into economic zones in Salalah, Duqm, Sohar and Al Mazyouna, Hong Kong TDC said, adding that this goes in line with Oman’s development plans aimed at limiting the economy’s reliance on the oil and gas sector.

The report noted that since 2017 the sultanate attracted a variety of mega investment projects, most of them focused on export-oriented industrial operations in the special economic zones.

The Hong Kong TDC recognised that no banking restrictions are imposed on foreign investment transactions or financial transfers in Oman. It added that, in terms of portfolio investment, no restrictions are imposed on the flow of capital or profits and that foreign investors are permitted to invest in Muscat Securities Market as long as they do that through a licenced broker.

The Hong Kong Trade Development Council is a statutory body to promote, assist and develop Hong Kong’s trade. With 50 offices globally, including 13 in Mainland China, the Hong Kong TDC promotes Hong Kong as a two-way global investment and business hub.