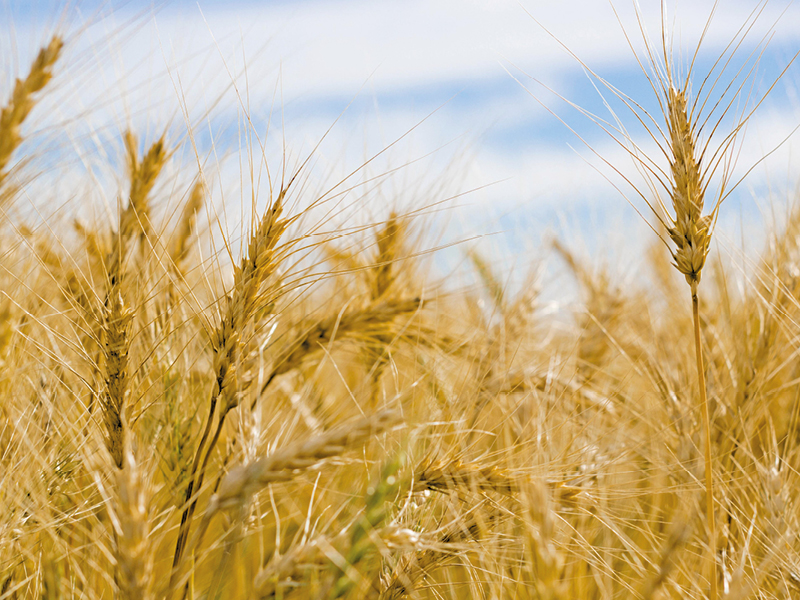 Wheat is one of the main staple crops cultivated in the sultanate and its production increased by 132 per cent during the 2019-20 season compared to the last season.

Land used for the cultivation of wheat and the number of farmers involved in its production also grew by 75 per cent and 78.7 per cent respectively.

According to statistics of the Ministry of Agriculture, Fisheries and Water Resources (MoAFWR), 1,627 farmers were engaged in wheat production.

The number of farmers working in wheat production increased from 1,627 to 2,907 during the current season.

An official at MoAFWR, said, “Dakhliyah produced more wheat than any other governorate, accounting for 53 per cent of the total. The total production of wheat in Dakhliyah was 1,170.5 tonnes, of which 386.5 tonnes were produced in Bahla, 272.6 tonnes in Al Hamra and 264.7 tonnes in Nizwa.”

Dhahirah governorate came second, accounting for 33 per cent of the total. The wilayat of Ibri recorded the highest production with 528 tonnes, followed by 183.8 tonnes in the wilayat of Yanqul, bringing the governorate’s total production to 729 tonnes.

The annual report of the ministry stated that it has devoted great attention to increase wheat yield.