Is the spell over? 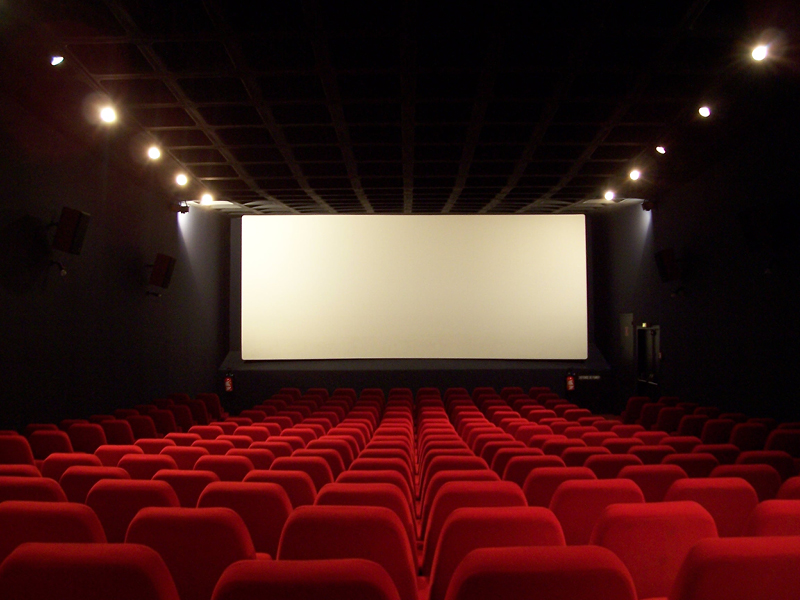 The closure of cinema halls for five months is unprecedented – in Oman or anywhere else in the world – ever since the magic of movies cast its spell. The ramifications of this seemingly unending closure are extensive with its ancillary industries being wiped out and many in the moviemaking business losing their livelihood.

According to a PwC report, cinemas have been one of the businesses worst hit by the pandemic. Several blockbuster releases around the world have been delayed for months, while cinemas have remained shut or operating at limited capacity. The global cinema industry will see a 66 per cent drop to US$15.5bn in revenues this year.

While many believe that it’s just a matter of time before an announcement regarding reopening of another package of activities that includes cinemas is all it’ll take for the industry to bounce back, others are more circumspect.

Views may vary but in Oman, most fall in the former category who eagerly await that announcement and believe everything will fall in place when cinemas reopen. Even as an increasing number of film buffs have opted for streaming services including Netflix and Amazon Prime, they are eagerly awaiting the make-believe experience of the 35mm silver screen in a darkened hall.

The same PwC report said global revenues from online streaming videos surged 26 per cent in 2020 owing to the fact that people stayed at home. The figure is expected to keep rising strongly in the coming years, almost doubling in size from US$46.4bn in 2019 to US$86.8bn in 2024.

But Najeeb Mohamed, managing director of Prime Advertising, PR, Digital and Social, is of the opinion that cinema is here to stay. “Walt Disney created Mickey Mouse when the world was down in 1929 during the Great Depression. As soon as we are out of COVID-19, cinema halls will come back with double the force. For the time being there is online streaming services.”

Oman-based filmmaker Sami Sarang is another optimist confident of cinema bouncing back despite the long setback.

“The COVID-19 pandemic has had a substantial impact on the film industry in 2020, mirroring its impact across all art sectors. Across the world and to varying degrees, cinemas and movie theatres have been closed, festivals have been cancelled or postponed, and film releases have been moved to future dates or delayed indefinitely. Due to the closure of cinemas and movie theatres, the global box office has dropped by billions of dollars, and streaming has become more popular. Yet I am hopeful of the revival of cinema again.”

Though there is fear of the virus, film buffs are confident that measures like temperature check and wearing of masks will help prevent the spread of the virus in cinemas. Filmmaker Khalid al Khamis said, “It is a pleasure to watch a movie on a big screen. My favourite halls are Ruwi and Shatti VOX. I used to watch a Hindi or an English film every week. The big screen has a mesmerising effect. I want the halls to open soon.”

His friend Sulaiman al Khalili, member of Oman Film Society, is confident that cinemas will come back stronger. “Though there are options online, watching a movie on a big screen is magic.”

“Cinemas are the place where people get together socially and has remained one of the prominent forms of entertainment for masses and a successful business model,” he noted.

“Whilst the business has faced rough weather due to several innovations during the 80’s, it coasted along and held on against competitive forces and also grew, thanks to numerous offering by way of audio-visual effects, ergonomic seats, grand design and look of auditoriums, etc. However, this is getting seriously threatened. Already, Netflix, Amazon and Hotstar are making deep inroads.”