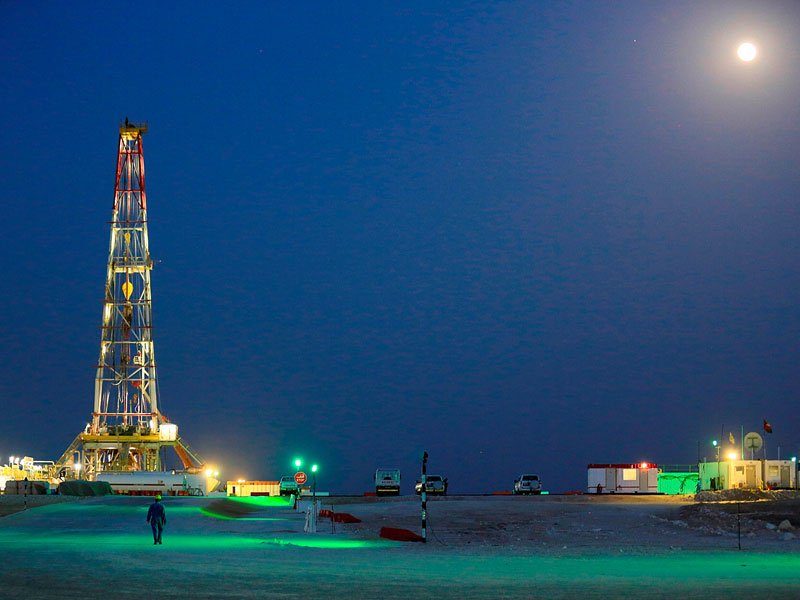 BP Oman has reached a milestone of the total one trillion cubic feet of gas production since commencing the output three years ago at the giant Khazzan gas field in Block 61.

‘There are trillion reasons for us to be excited. Since the start-up of production at Block 61 in 2017 we have produced a trillion cubic feet of gas, enough to generate electricity for 1mn homes for 12 years,’ BP Oman announced in a tweet on Thursday.

In late September 2017, BP started production from phase 1 of the Khazzan gas field. Phase 1 of Khazzan is made up of 200 wells feeding into a two-train central processing facility, with production reaching 1bn cubic feet of gas per day.

Once the phase 2 of the Khazzan project is fully up and running in 2021, production is expected rise to 1.5bn cubic feet of gas per day, as per the latest information available on BP’s website. Approximately 300 wells are expected to be drilled over the estimated lifetime of the Khazzan field.

The phases 1 and 2 will together develop an estimated 10.5tn cubic feet of recoverable gas resources. The second phase of the project, known as the Ghazeer extension, was sanctioned in early 2018.

BP is a major investor in Oman and one of the world’s pioneers in tight gas production, bringing technology and experience to develop one of the Middle East’s largest unconventional gas resources – the Khazzan field in Block 61.

In June this year, in a statement to Oman News Agency, Yousuf al Ojaili, president of BP Oman, said that the company is bracing for the launch of a 500mn cubic feet gas project at Ghazeer field whose installations are 99 per cent ready for the start of production.